How Healthcare Access Contributes to Racial Differences in Addiction Deaths

Drug addiction is an equal opportunity destroyer and anyone could become addicted. But the fact remains that the addiction-related death rate is different among different races and socioeconomic groups. Researchers have recently noted in the New York Times that Centers for Disease Control statistics show a highly disproportionate risk of addiction related death among whites of all age groups.

The New York Times survey of Centers for Disease Control death certificates showed that drug overdose rates are rising or have flattened in every age group of non-Hispanic whites. But the death rate from other causes is declining, largely due to advances in medical technology.

It’s an unfortunate fact that wide disparities in healthcare access exist among different races. According to the Robert Wood Johnson Foundation, both Blacks and Hispanics are less likely than whites to identify a doctor’s office as their regular source for healthcare.

Hydrocodone addiction treatment is available to anyone, regardless of race. Call and talk to our experts for help at 800-407-7195(Who Answers?) to get more information about living a drug-free life. 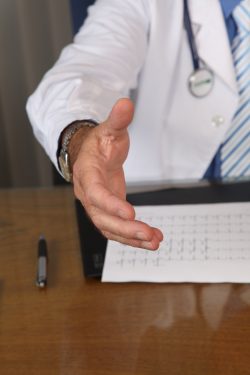 White people have easier access to opioid painkillers than other races.

There may also be a racial bias in doctor prescribing practices, making doctors less likely to prescribe narcotics to minorities because of addiction concerns. Although discrimination is never appropriate in any setting—especially healthcare—it appears to have a protective effect for Blacks and Hispanics. They may be less likely to get adequate pain management after injuries compared to whites, but that makes addiction less likely to take hold.

How People Get Addicted to Prescription Narcotics

Many people are prescribed narcotic painkillers such as hydrocodone after major surgery or injury. Because tolerance to opiate medication builds so quickly, people need to take higher doses of medication to receive the same level of pain relief. Exceeding safe amounts of opiates makes it more likely that people will suffer overdose symptoms.

Because most reputable doctors will not prescribe high doses of prescription opiate medication to anyone, those who become addicted are more likely to engage in behaviors like “doctor shopping” to obtain more pills. This is often a difficult, time-consuming and expensive process. Many of those who become addicted to hydrocodone and other prescription narcotics move on to heroin because of its greater availability.

Heroin is much more dangerous than prescription narcotics because it is highly illegal and it isn’t regulated. Users have no idea of the purity of the drug they’re buying and can experience an accidental overdose, which is often fatal. Mixing prescription narcotics or heroin with other substances that slow your breathing, such as alcohol or Xanax, is much more likely to result in death. 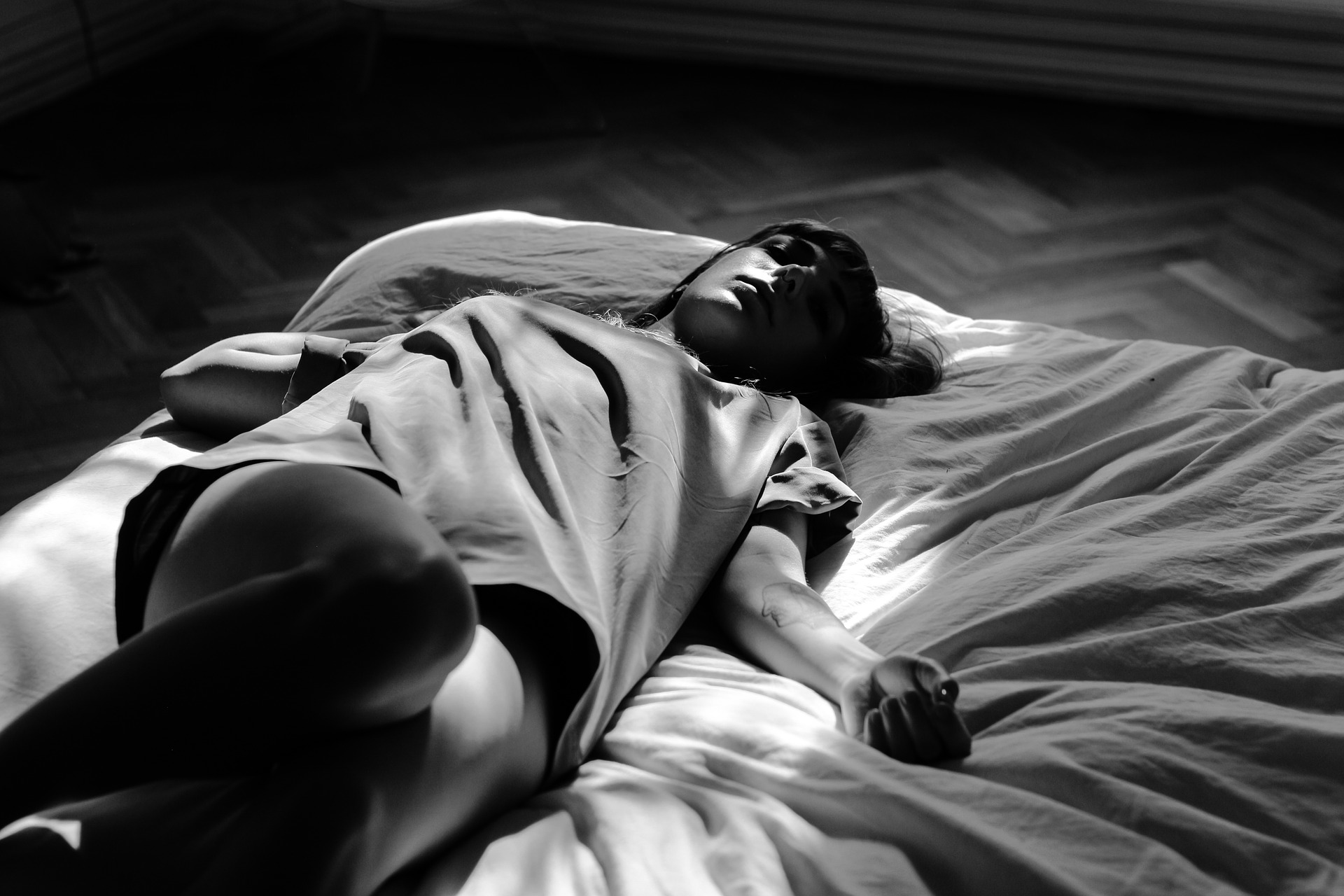 Why is the CDC calling Narcotics use an Epidemic?

Narcotic abuse and addiction continues to rise, leading to an epidemic of overdoses and drug-related fatalities.

Other Factors Leading to Increased Death Rates Among Whites

The secure middle-class life that was once taken for granted by most whites is slipping away. As more formerly middle-class people are experiencing job losses, poverty and the effects of less education, drug abuse has taken hold. The suicide rate has also risen, particularly among middle-aged whites. Poverty and stress are both risk factors for drug abuse, and the proof of this is seen in the fact that white women are at the greatest risk.

It’s not too late to seek oxycodone addiction treatment. Seeking qualified help could be the decision that saves your life. Call our caring, knowledgeable experts today at 800-407-7195(Who Answers?) .

Although everyone should have equal access to healthcare, this unfortunately isn’t the case. The racial differences in addiction deaths is one example of this reality.