Sleeping pills offer quick, effective remedies in cases where a person has trouble getting to sleep or sleeping restfully through the night. According to the Centers for Disease Control & Prevention, an estimated four percent of American adults reported using sleeping pills in 2010 with usage rates increasing with age and education level. Overall, approximately one out of every six adults with sleeping disorders and one out of every eight experiencing sleep problems uses sleeping pills on a regular basis.

While effective, these drugs work by altering brain chemical processes so it’s wise to approach them with a certain degree of caution. Are sleeping pills narcotics? Technically speaking, no, however sleeping pills can produce many of the same adverse effects as narcotic drugs.

Ideally, sleeping pills should only be used on a short-term basis due to their effects on the brain. Understanding how sleeping pills affect normal brain function can go a long way towards avoiding the narcotic-like effects these drugs can produce over time. 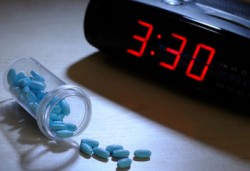 Sleeping pills are not narcotics, but they do carry some similar dangers.

Sleeping pills belong to a class of drugs known as sedative-hypnotics, most of which require a prescription for use. Sedatives produce a calming effect that makes it easier to fall asleep. Narcotics, such as codeine and oxycodone also produce calming effects. Other often-used narcotics include:

In actuality, a fine line separates sedatives and narcotics in terms of the effects these drugs produce. Both sleeping pills and narcotics interact with the body’s central nervous system, slowing down chemical activities throughout. A strong narcotic, such as morphine can quickly induce sleep at the right dosage amount much like sleeping pills do.

People struggling with actual sleep disorders can easily become dependent on sleeping pills, a habit that causes more harm than good in the long run. More often than not, insomnia or problems falling and/or staying asleep stem from underlying issues rather than the sleep problem itself, according to Columbia University. For people experiencing the occasional bouts of sleeplessness, sleeping pills work well for getting over the rough patches.

As sedative-hypnotic agents, sleeping pills create a calming, hypnotic-like effect that induces sleep. In general, sleeping pills can be broken up into three separate categories based on drug type:

According to the University of Nebraska Medical Center, benzodiazepine sleeping pills not only help promote sleep, but also produce anticonvulsant, anti-anxiety and muscle relaxing effects. This drug type stimulates GABA production in the brain, a chemical that regulates electrical activity throughout the central nervous system. Benzodiazepine drugs include:

Barbiturates also increase GABA neurotransmitter production and are commonly used as anesthetics, anti-anxiety agents and anticonvulsants. Compared to benzodiazepines, barbiturates come with a higher risk of abuse and addiction. Barbiturate drugs include: 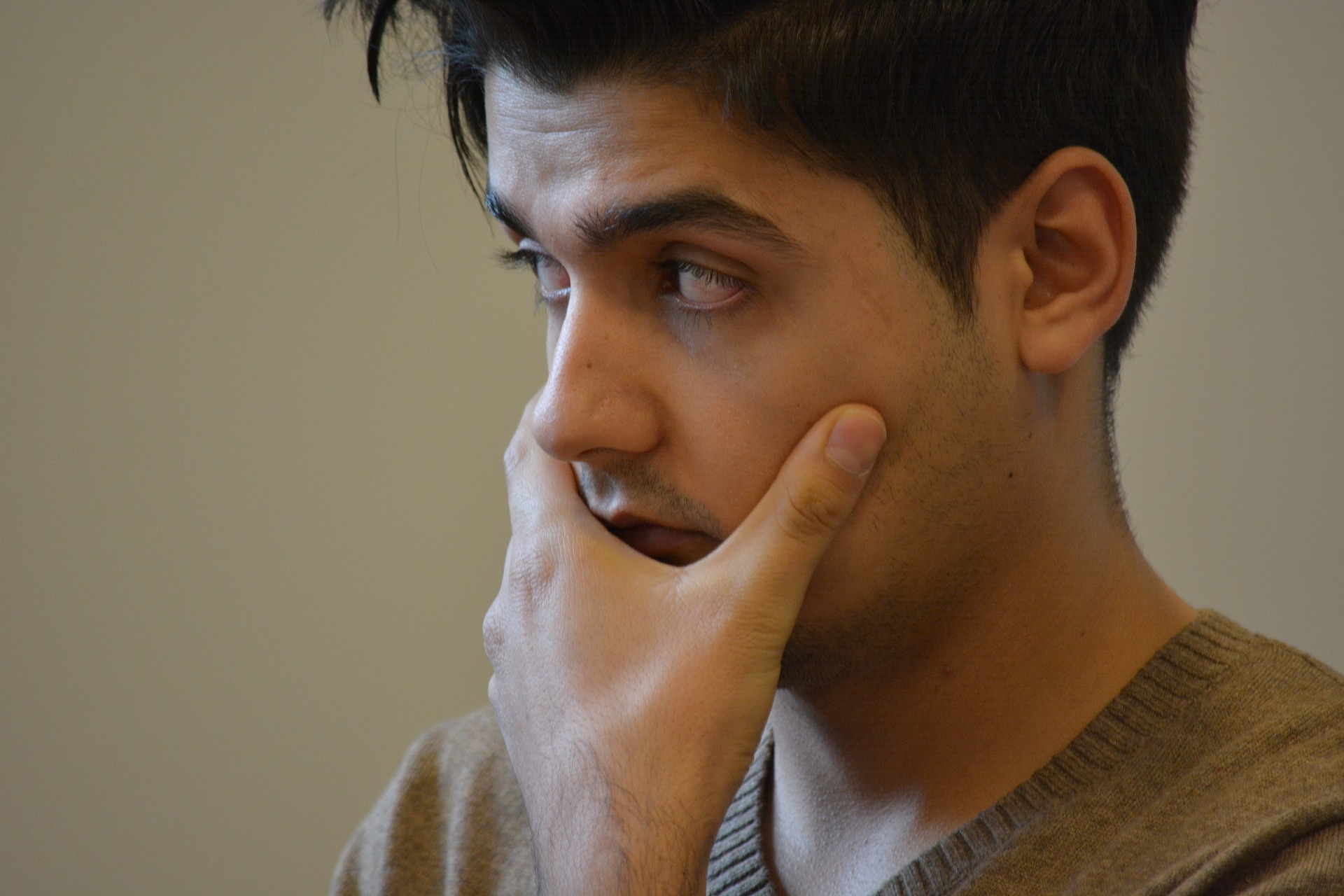 Although effective at treating anxiety disorders, benzodiazepine use causes a variety of unpleasant side effects and can easily lead to abuse.

Not surprisingly, sleeping pills and narcotics produce many of the same types of side effects. Whereas sleeping pills slow down the brain’s electrical activity, narcotics slow nerve signal transmissions throughout the central nervous system. While these drug types act on different areas of the brain, they nonetheless affect the same bodily systems.

According to the Mayo Clinic, side effects associated with sleeping pills and narcotics include:

Once addiction sets in, users become psychologically dependent on the drug. Psychological dependence impacts a person’s belief systems, motivations and drives, all of which center on getting and using more of the drug. At this point, a person believes he or she can’t cope with daily life without the drug’s effects.

Narcotics, on the other hand, alter dopamine outputs in a more direct way. In effect, both sleeping pills and narcotics warp brain reward functions, which set the stage for addiction to take hold.

While sleeping pills and narcotics may belong to different drug groups, their effects are remarkably similar. Granted, sleeping pills carry a lower risk for abuse and addiction than narcotics, but their overall addictive potential is strong nonetheless.

Sleeping pills are often powerful medications, and their effects are strong. They are technically not in the category of narcotics, but they do have similar effects and dangers.