NA Meetings – What are they, How Can they Help Me & Where Can I Find a Meeting?

NA, or Narcotics Anonymous is an organization that has established itself as an excellent source for support during recovery from active addiction and a system that encourages drug-free living and productive lives through the communion of addicts trying break the cycle of addiction. So what is involved and how can I get involved? How does it work?

A little bit of history…

In the early 1950’s, in Los Angeles, California, the first NA meetings started happening. Progress for the organization was slow at first, but quickly grew with their first publication, the self-titled “Basic Textbook” in 1983. Awareness of the existence of the program grew in the United States at incredible rates due to this book and lead to an exponential amount of growth internationally as well. By the end of 1983, Narcotics Anonymous had established a following in twelve plus countries and had over 2,900 meetings across the globe. Today the organization has a multilingual and multicultural following that’s presents itself in the form of over 63,000 meetings each week, interspersed across 132 countries. Narcotics Anonymous informative pamphlets and publications have been published in 45 languages. 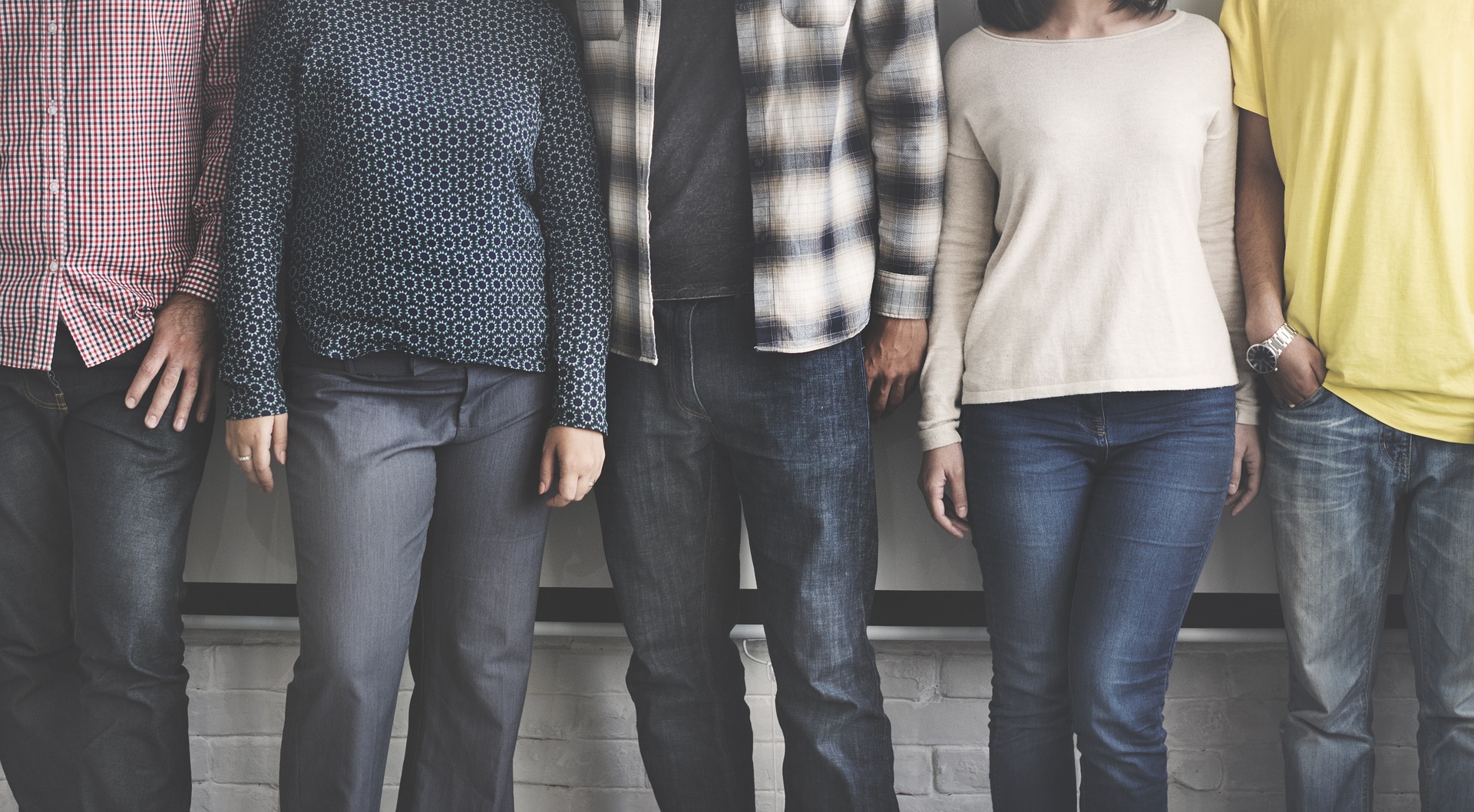 In support groups like NA people help each other cope with addiction while helping themselves do the same.

“The White Booklet”, which is what members call one of the earliest pamphlets published by NA, says this about Narcotics Anonymous:

“NA is a nonprofit fellowship or society of men and women for whom drugs had become a major problem. We … meet regularly to help each other stay clean. … We are not interested in what or how much you used … but only in what you want to do about your problem and how we can help.”

What’s it all about?

Narcotics Anonymous’ basic principles were adapted from those held by Alcohol Anonymous. By adjusting AA’s First Step, NA changed the word “alcohol” for the word “addiction” in an effort to remove drug-specific language and focus more on the disease of addiction itself.

Narcotics Anonymous Membership is available to ALL drug addicts regardless of:

NA meetings are held by recovering addicts. Groups are responsible for managing their meetings to follow the principles according to the NA literature that the organization has based its philosophies upon. These meetings can usually be found in various rented venues across the United States and in several other countries worldwide. Attendance to these meetings is the responsibility of the individual and “roll” is not taken. Participation is up to the individual as well. There are no fees associated with membership. Support for the rent of the venue is usually asked of in an offering form and sometimes those gifts are enough to provide coffee as well. Certain individuals are in charge of running the meeting and any set-up/clean up needed usually falls to volunteers. Narcotics anonymous does not employ a staff of professional counselors, therapists, or physicians, and does not maintain or provide facilities or clinics.

When you enter a meeting you are surrounded by a group of peers that are addicts and have been through and survived similar experiences with their addictions. This is an environment that is “judgment-free” and is for the support of a lifestyle that abstains from drugs and faces the challenges presented in everyday life with the goal of recovery in sight. Membership status is not dependent upon gender, race, ethnicity, social class, or religion.

How can they help me?

The philosophies and principles that form the cornerstone for the basis of beliefs held by Narcotics Anonymous can be found in the “Twelve steps and Twelve Traditions of NA”. In the road to recovery with Narcotics Anonymous, this is the mantra. The application of these philosophies by members, directly affects the success and failures associated with overcoming addiction. Talking about these ups and downs in a room full of peers has shown to increase the chances of recovery and stave off relapse.

Narcotics Anonymous has built their organization around these twelve steps:

Narcotics anonymous claims to keep no records of meeting demographics and admits that is hard to give stats on individuals that are members in their organization, but has stated that when an NA community reaches a firm level of membership and is mature, the “background culture” usually mirrors the multiplicity in the membership held by that community.

Of the data gleaned by their members, improvement produced by attending meetings showed itself in family relationships, with 92% of members reporting fortification as well as in social connections, with reports of more success in 88% of members, in 2013. It is detailed in Narcotics Anonymous publications, that active addiction destroys relationships and leads to growing bouts of isolation. These member claims are evidential proof, if by survey, that the support sought by addicts in NA, has helped them to begin the arduous process of rebuilding a positive, drug-free life.

So how do I find a meeting?

Finding a meeting near you can be an easy task. Just a few mouse clicks. Of course Narcotics Anonymous has a “find a meeting” locator on their website, but so do other websites. It is important to note that the success of NA has spoken for itself in that it is highly recommended by addiction treatment sites and facilities, for continual care of drug addiction. With over 63,000 reported weekly across the globe, there is surely one near you.

While drug addiction can be a life-long battle and is affected by heredity and environmental factors, it is nice to know that help is just around the corner. Finding the support you need to help you regain a satisfactory life, free from the bondage of drug addiction is imperative to your recovery. Narcotics Anonymous can be there for you.

In a Narcotics Anonymous meeting, people speak about their addiction and other struggles and get support from the community that is NA. Meetings are help frequently and anyone is able to become a member.