Morphine is an opiate that is synthesized from the poppy plant and prescribed for the treatment of moderate to severe pain. Commonly available in a tablet, liquid or suppository, morphine can be swallowed, injected or otherwise consumed to produce euphoric effects ranging from mild sedation and pleasure to respiratory depression and possible death. Many street names for morphine have evolved as the use of this drug has become more and more popular amongst opiate addicts in search of a quick fix.

A drug fact sheet compiled by the DEA describes morphine as a non-synthetic narcotic that carries a very strong potential for abuse. As such, those who abuse the drug have also come up with a laundry list of undercover terminology and lingo to openly discuss the drug on the streets. Unsuspecting non-drug-users often hear street names for morphine being used in conversations and don’t even realize that there is illicit nature to the conversation at hand—hence the reason it’s so important to recognize the many different morphine street names that your son, daughter, spouse or friend may be using right in front of you. 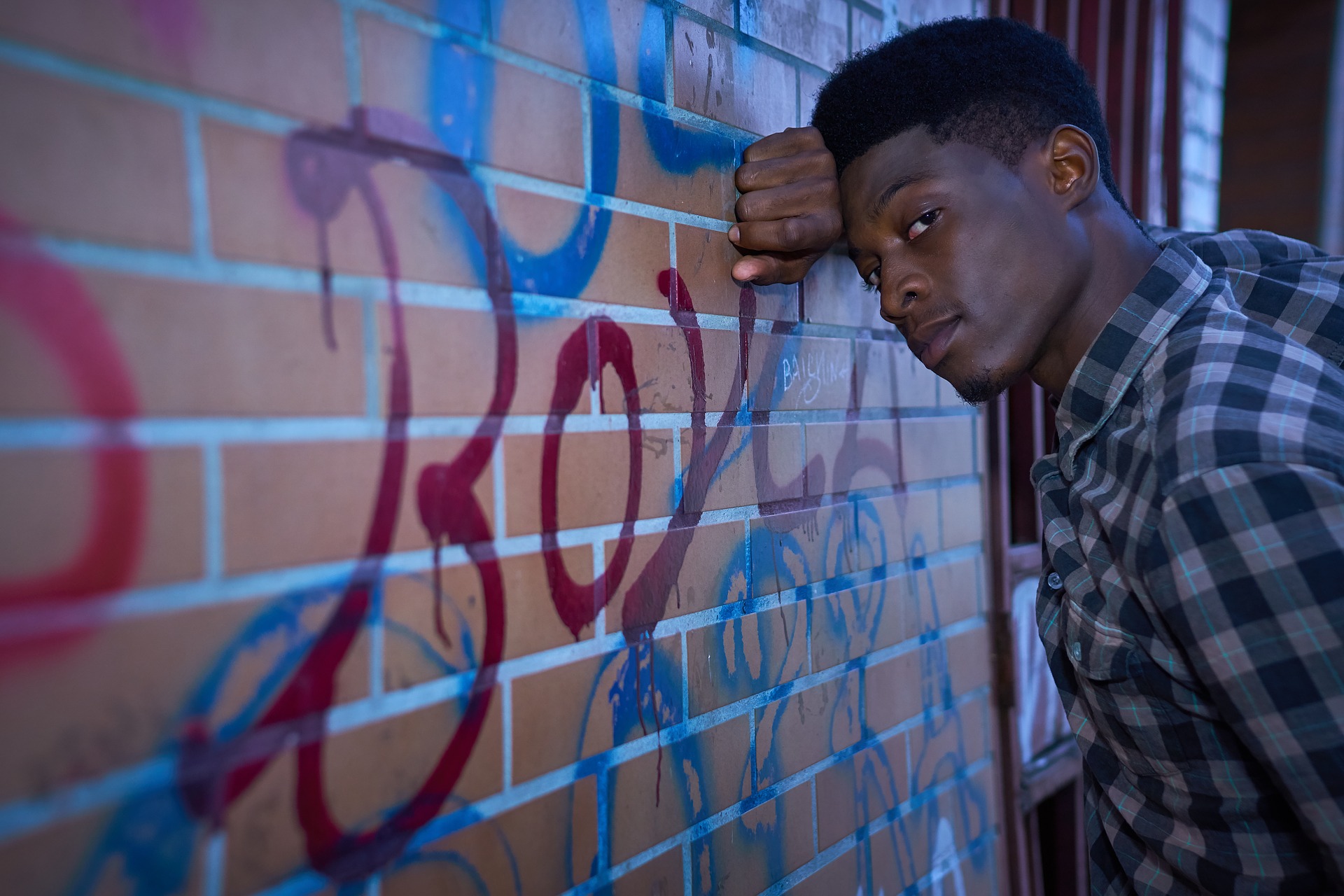 There are many slang names people use to talk about morphine in secret.

Because of the euphoric effects that are created when morphine is taken in excess or when repeat doses are used in a relatively short period of time, many of the street names for morphine make note of the euphoria that is felt when under the influence of the drug; other street names for the drug may note characteristics such as the color of the pills or the consistency of the drug (ie. Liquid or pill form).

Some of the most commonly used street names for morphine include:

Street Names for Morphine Use

In addition to the various forms of lingo that users have come up with to discuss the drug itself, many street names and terminology forms have evolved to discuss the use of drugs such as morphine. For instance, to discuss a doctor who openly prescribes morphine to patients who don’t necessarily need it, user’s may refer to an “author.” This term is used because the doctor is said to “author” prescriptions to anyone who comes with money in hand.

Terms such as “heading off to dream land” or “I’m a dreamer” may refer to the use of morphine as the drug is often called “dreamer.” Some will say, “I’m going to Morf” or “been hanging out with the God’s” referring to the use of morphine. Really, the methods of talking about a drug using lingo and street names such as those listed above are as endless as the imagination of the people having the conversation.

When drugs like morphine are abused they are often referred to by slang names rather than their proper names. Knowing these names is important.