Methadone has remained a proven treatment for opiate addiction sufferers for over five decades. When used as prescribed, methadone gives people coming off long-term opiate addictions a fighting chance at recovery.

As a synthetically made opiate drug, methadone does carry its own risk for abuse and addiction. Not surprisingly, methadone can be purchased on the street for a fairly reasonable price; however, the dangers of getting methadone outside a clinic places prospective users at considerable risk.

Like drug slang tends to do, methadone street names, which sound fun and seemingly light-hearted, couldn’t be farther from the truth in terms of the damaging effects street methadone can have.

With methadone being a highly controlled substance, the rates for illicit methadone use run amazingly high considering the laws and regulations surrounding dispensing and prescription practices. Likewise, the widespread use of street methadone has brought about a long list of methadone street names in use. 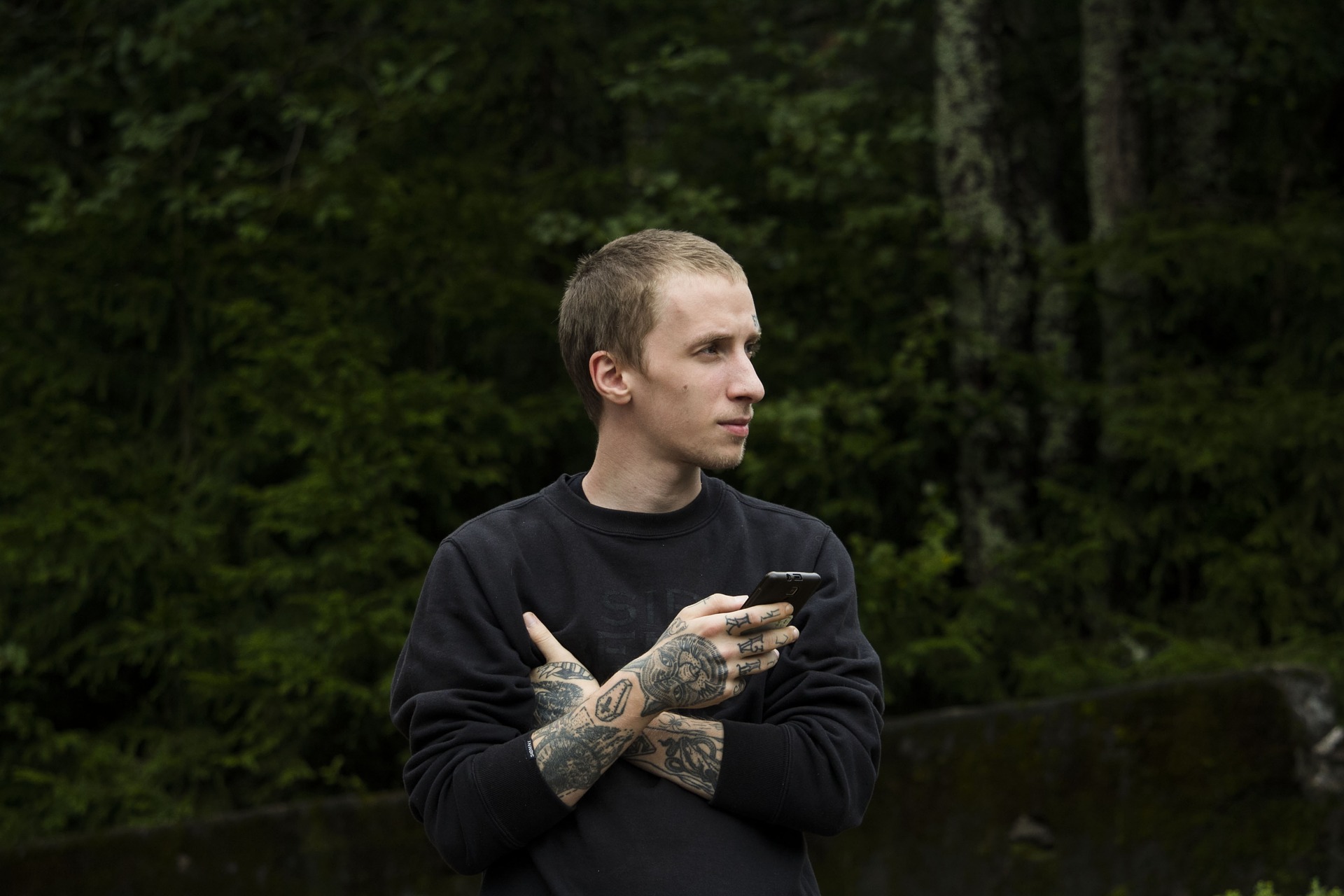 Methadone street names are used to disguise the illegal sale and use of the drug.

Unlike the commonly used tablet and capsule forms most opiate drugs come in, treatment clinics dispense methadone as:

This wide assortment of packaging types has inevitably contributed to the large number of methadone street names in existence.

Most methadone street names highlight one or more characteristics of the way the drug is packaged.

Compared to abusive opiate drugs, methadone produces a long-term effect that’s helps to relieve drug cravings and withdrawal effects for those in recovery, according to the Centre for Addiction & Mental Health. Since methadone clinics determine drug dosages based on a person’s individual treatment needs, these long-lasting effects can have grave consequences when the drug is abused. As with any opiate drug, the potential for addiction rises exponentially when methadone is used without proper medical supervision.

Methadone should only dispensed through detox programs, maintenance programs and licensed pharmacies, according to the Drug Enforcement Administration. As people receiving treatment form maintenance programs can gain access to the drug, illicit dispensing practices do occur.

In 2011, over 2.10 million people reported using methadone for recreational purposes on at least one occasion, according to the National Survey on Drug Use and Health. This number increased to 2.46 million users by 2012. As methadone abuse rates rise, methadone street names will likely increase in number accordingly.

People selling methadone on the streets often dilute the drug in order to increase its quantity and make more money. In a diluted state, there’s no way to know how strong a dose a person is getting. While methadone street names may depict the drug’s effects in colorful ways, people open themselves up to overdose risk with each successive dose.

Methadone abuse typically happens in one of three ways –

With methadone’s time release-effects, any one of these scenarios can lead to overdose and death depending on how strong any one dose is.

Methadone dosage guidelines are important to follow, as taking too much of the drug is easy to do and very dangerous. Buying it on the street makes you more at risk of overdose.