The illegal drug market, while still active, is quickly being outpaced by the rise in synthetic drug use. Drugs, such as cocaine and heroin, though illegal, are nonetheless plant-based organic concoctions while synthetic varieties consist of any number and mixture of chemical compounds. 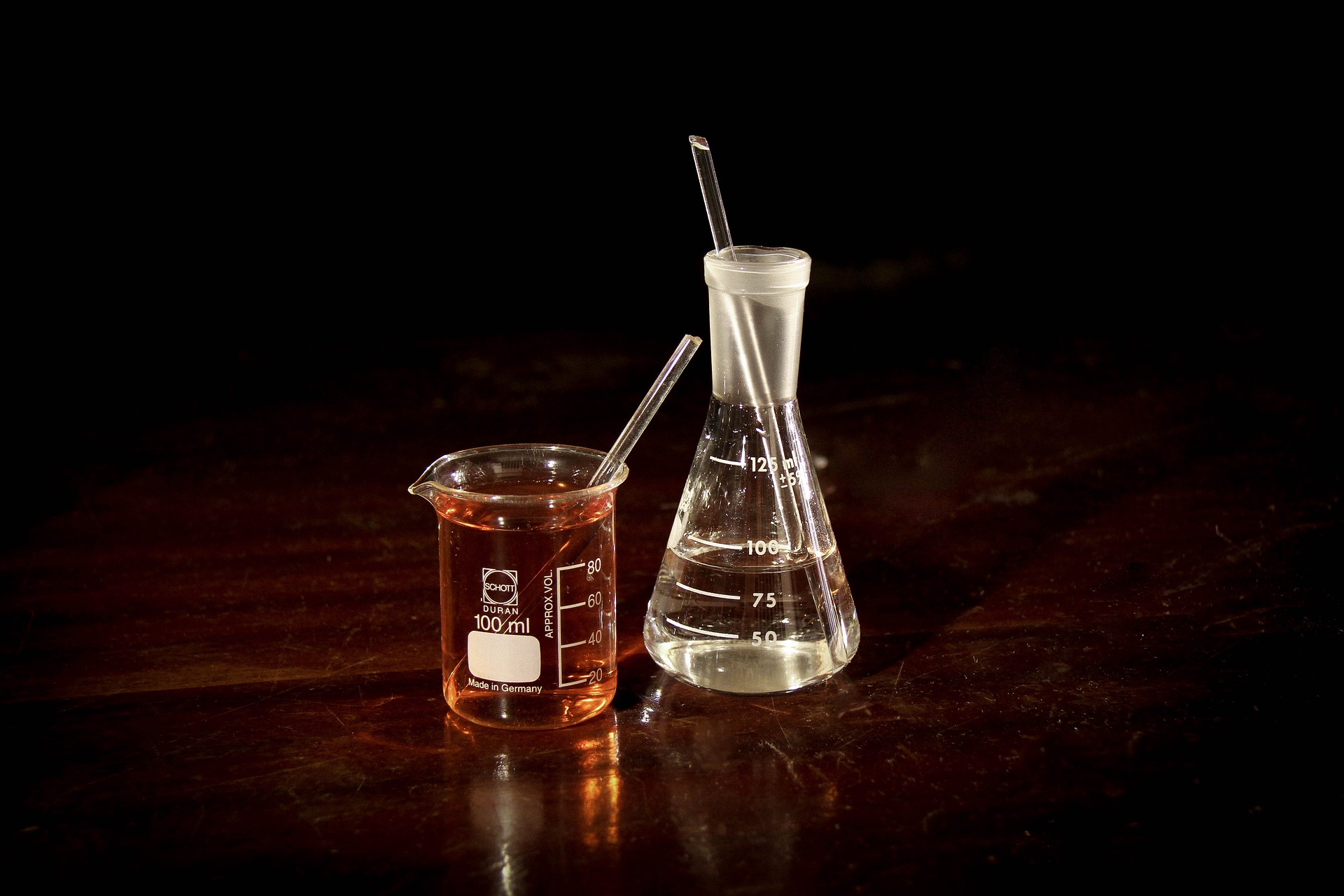 Synthetic narcotics are made up of various chemicals.

Many synthetic narcotics just happen to come in the form of everyday items, such as bath salts, incense and even jewelry cleaner. The chemical composition of these products can create the types of CNS psychoactive effects that recreational drug users seek. Unfortunately, other chemical ingredients can cause dangerous health effects, some of which include:

Amazingly, synthetic cannabinoids consist of seemingly everyday products, some of which include spice, herbal incense and air fresheners. While these products pose a danger for anyone who ingests them recreationally, teenagers are especially at risk. Any one of these products can be purchased on the Internet, from gas stations and from smoke shops.

As drugs on the synthetic narcotics list, synthetic cannabinoids effects on the brain mimic the active THC ingredient found in marijuana, according to the National Institute on Drug Abuse. Likewise, these designer drugs act as central nervous system depressants just as marijuana does. With long-term use, synthetic cannabinoids can lead to physical dependency and addiction. 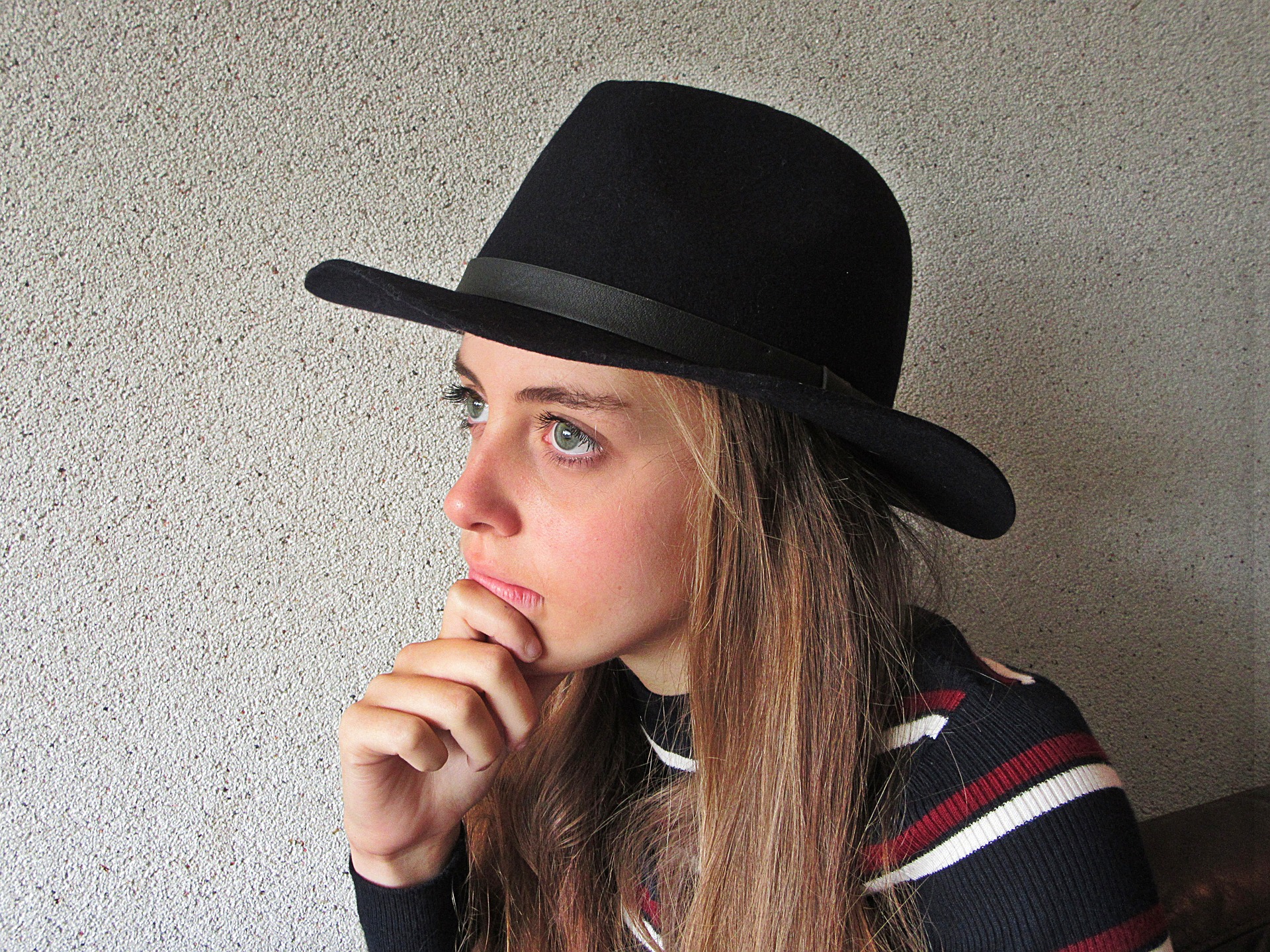 The term “narcotics” is often used to describe all illicit drugs, however this is not accurate. Narcotics are opiate-based drugs such as prescription painkillers and heroin. Stimulants are a completely different drug class.

Synthetic stimulants on the synthetic narcotics list affect central nervous system functions in the same way drugs like cocaine and amphetamines do. These drugs speed up chemical interactions in the brain and throughout the body, gradually impairing the body’s chemical processes. According to the University of Washington, synthetic stimulants come in different product forms, some of which include bath salts and plant foods both of which encompass a wide variety of flavors, scents and potency levels.

These everyday products make narcotics agents legally accessible to anyone able to buy them. Shops selling these products for recreational purposes can easily evade the authorities by including specific disclaimers on product packaging in the form of “not intended for human consumption.”

Call 800-407-7195(Who Answers?) to learn more about synthetic narcotics, or to find an addiction treatment program near you.

The synthetic narcotics list includes drugs that are made from substitutes for natural materials. Some of these drugs do not yet have legal regulations and restrictions.