Is Hydrocodone a Narcotic?

While there may be some people who do not consider hydrocodone a narcotic, they are few and far between. This is particularly true with this substance becoming more commonly abused throughout the United States.

There are many drugs that contain hydrocodone, with Vicodin one of the most common. Despite the fact that doctors only prescribe this medication to people with severe pain caused by an injury or disease, it often times makes its way into the wrong hands.

An addiction to hydrocodone can occur even when a person is taking this drug under the watchful eye of a medical professional. When somebody decides to take the substance on their own, the chance of an addiction and subsequent issues is greater.

Here are some signs that you or a loved one is abusing hydrocodone:

Signs and Symptoms of Hydrocodone Abuse

There are many signs and symptoms of hydrocodone abuse, but some can be difficult to pinpoint as these can and will vary from one person to the next.

Some of the most common symptoms include: 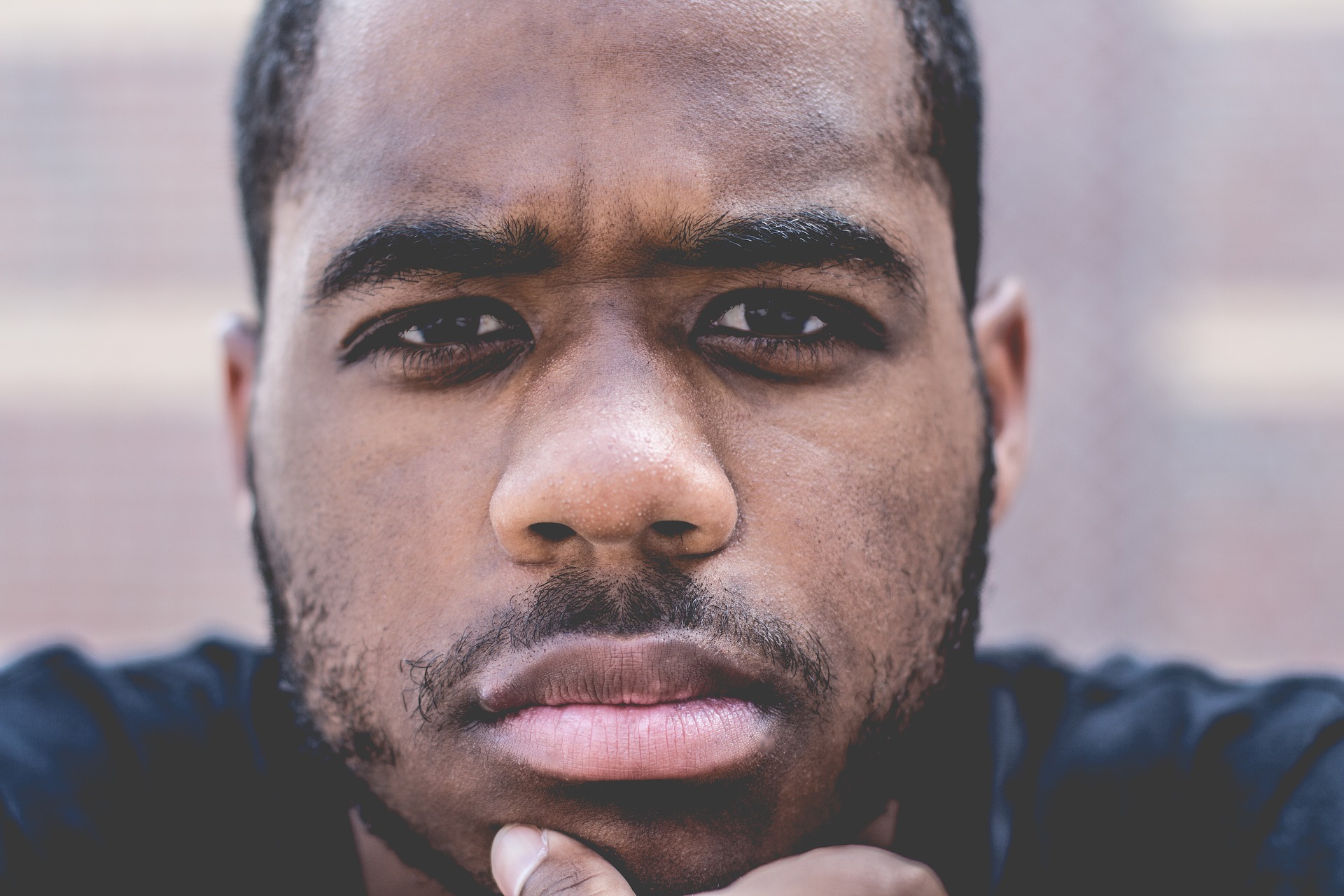 According to the Drug Enforcement Administration and the American Association of Poison Control Centers (AAPCC), 37 deaths were associated with hydrocodone use in 2011. On top of this, more than 23 million people in the United States, age 12 or older, have used this drug for non-medical purposes at some point during their life

The definition of narcotic, as defined by Google dictionary, is as follows:

“A drug or other substance affecting mood or behavior and sold for nonmedical purposes, especially an illegal one..”

There are definite benefits of hydrocodone use when prescribed by a medical professional. When used illegally, however, it can have a negative impact on the person who is using the drug, often times lead to an addiction and in the most serious cases, death.

Though it is found in Vicodin and other prescription painkillers that are routinely prescribed to treat chronic and mild pain, it is a narcotic. Hydrocodone has addictive properties, and using it wrongly is dangerous.