Prescription pain pill medications have opened up a whole new market of addictive substances, with hydrocodone being one of the more popular drugs. According to the International Narcotics Control Board, 99 percent of the world’s supply of hydrocodone was consumed by the United States in 2007.

While hydrocodone does a good job at relieving moderate to severe pain symptoms, it’s nonetheless highly addictive, especially when used for recreational purposes. As a prescription medication, hydrocodone exists as the main ingredient for many brand name drugs, some of which include Lortab, Vicodin and Lorcet-HD.

These brand name formulations combine hydrocodone with aspirin, ibuprofen and acetaminophen, all of which work as non-opiate pain relieving agents. The combined effects of hydrocodone and non-opiate agents work to enhance hydrocodone’s pain-relieving effects, which in turn increases the drug’s addictive potential.

Contrary to popular opinion, the potential for hydrocodone abuse remains regardless of whether a person takes the drug for medicinal or recreational purposes. Ultimately, hydrocodone’s ability to alter the brain’s chemical balance becomes the driving force behind hydrocodone abuse practices.

If you suspect you or someone you know may be affected by hydrocodone’s addiction potential, here are 10 signs of hydrocodone abuse you just can’t ignore. We can help you find the treatment you need to recover. Call 800-407-7195(Who Answers?) today.

Hydrocodone works by slowing down chemical processes throughout the brain and body. The drug’s pain-relieving effects stem from its ability to increase levels of dopamine, serotonin and norepinephrine in the brain.

These chemicals act as neurotransmitters, enabling different regions of the brain and central nervous system to communicate with one another. Physical signs of hydrocodone abuse take shape as chemical levels in the brain reach a state of imbalance. 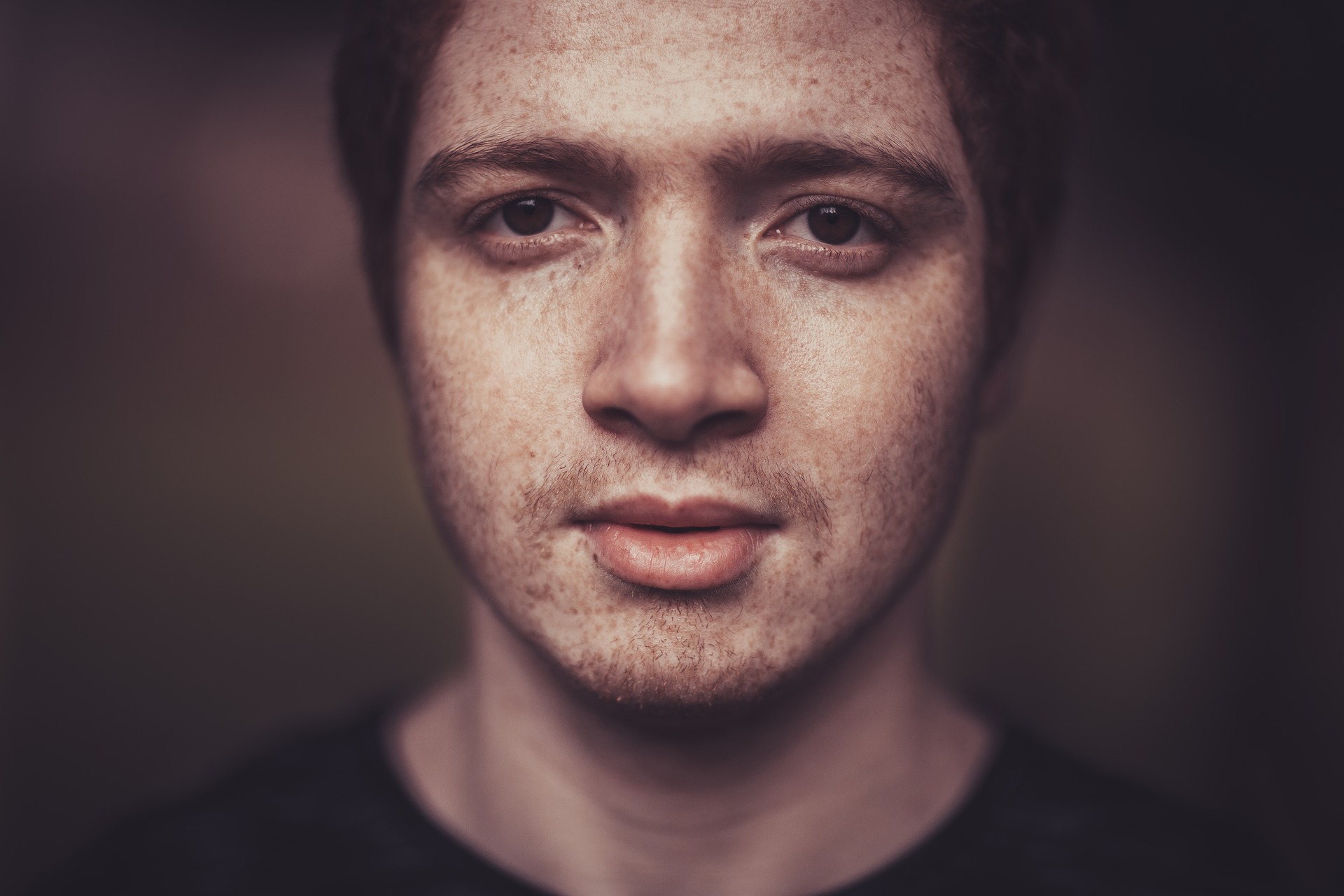 Sedation and fatigue are common signs of hydrocodone abuse.

The drug’s slowing effects soon give way to a noticeably sedated state in cases of hydrocodone abuse. Users start to have coordination problems, misjudging distances, tripping over things or having problems walking. These symptoms can reach a point where a person actually starts to “nod out” or experience brief lapses in consciousness as hydrocodone’s sedative effects grow stronger. As tolerance levels increase, the potential for dependence and addiction grows. Get help before the problem develops. Call 800-407-7195(Who Answers?) today.

The longer a person takes hydrocodone the less sensitive the brain becomes to its effects. The repeated surges of brain neurotransmitter chemicals place undue strain on the cells that secrete these chemicals.

This strain causes brain cells to deteriorate and in the process require increasingly larger doses of the drug to secrete the level of chemicals needed to relieve pain symptoms or produce a “high” effect. This sign of hydrocodone abuse plays a pivotal role in driving the addiction cycle.

With hydrocodone abuse, users start to experience digestive problems in response to the drug’s slowing effects on the chemical processes that regulate digestion. Digestive problems may take the form of –

Ultimately, these problems start to impair the body’s ability to extract nutrients from food, which can give rise to malnourishment over time.

The area of the brain known as the hippocampus regulates the body’s temperatures on an ongoing basis. Its ability to keep body temperatures at a stable level relies on neurotransmitter chemical outputs in the brain.

Behavioral signs of hydrocodone abuse take shape early on once chemical imbalances in the brain reach a certain point. Behavioral signs stem from a breakdown in cognitive and emotion-based functions throughout the brain.

With continued drug use, hydrocodone’s effects on brain chemical processes distort how users perceive the world around them. Consequently, a person’s thinking processes and emotional responses start to reflect the state of imbalance in the brain. 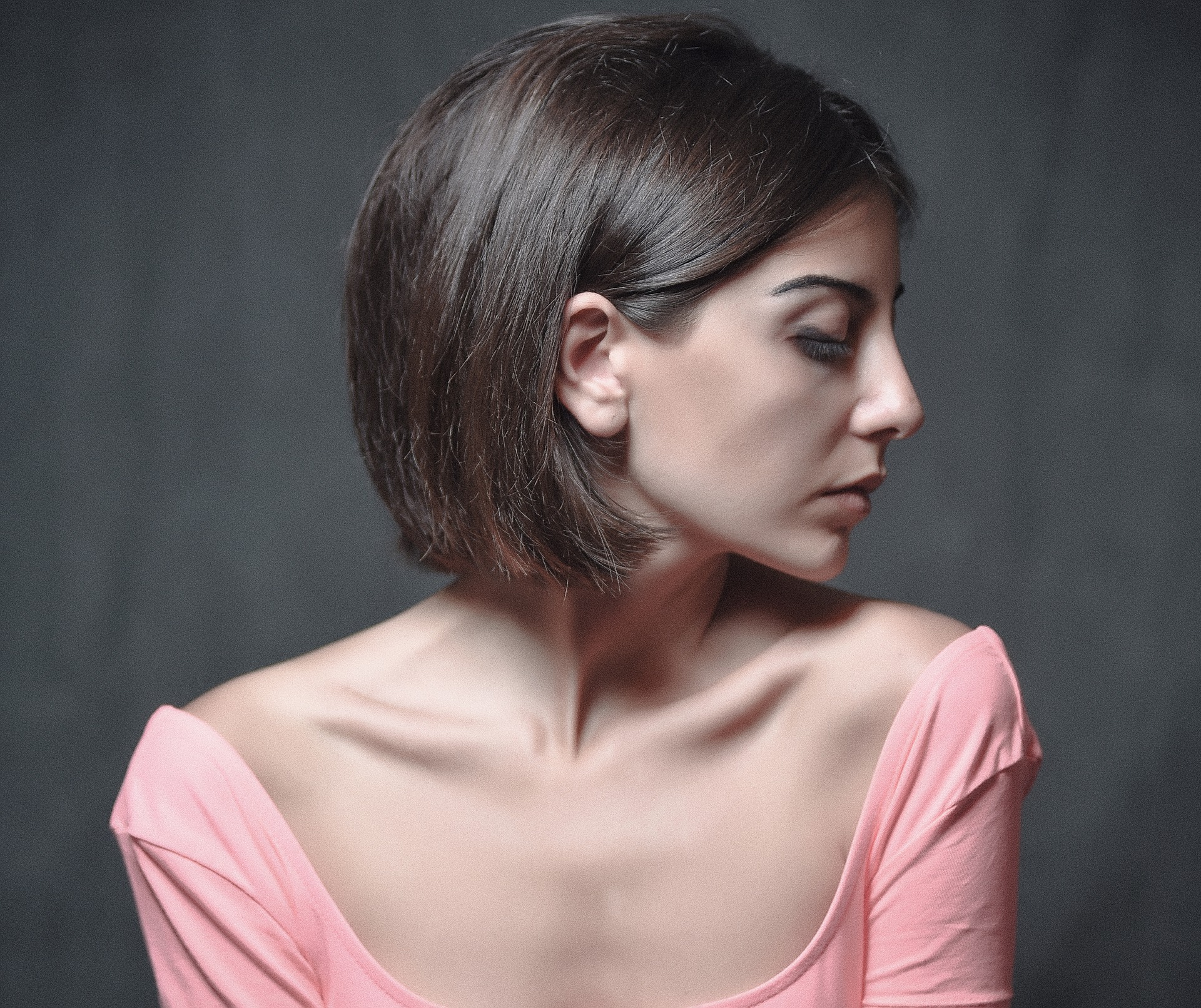 How to Help a Hydrocodone Addict

By taking the following steps, you can help your loved one seek the treatment they need to overcome hydrocodone addiction.

As the brain’s tolerance levels rise, the steady increase in dosage amounts has a domino effect in terms of –

After a certain point, hydrocodone abuse makes it all but impossible for a person to manage or control his or her intake amounts. If you have lost control over your use of hydrocodone it is imperative you seek help now. We can help you find the best treatment for you. Call 800-407-7195(Who Answers?) .

While the person engaging in hydrocodone abuse may not notice a thing, those around him or her can’t help but notice the mood swings that start to take shape in the user. As brain chemical levels skew further and further out of balance, a person starts to experience emotional highs and lows on an increasingly frequent basis.

Hydrocodone exists as a Schedule II opiate narcotic capable of rewiring the brain on a chemical and structural level, according to the U. S. National Library of Medicine. When left untreated, the widespread deterioration brought about by hydrocodone abuse changes a person’s overall sense of purpose and motivation in daily life. These changes lie at the heart of an addiction problem.

Once addiction sets in, the addict’s priorities change to accommodate the “need” to get and use hydrocodone. In effect, getting and using the drug becomes the sole motivation behind everything a person thinks and does.

In the process, the addict is unable to see or acknowledge the negative consequences that result from hydrocodone abuse. These consequences inevitably start to affect a person’s livelihood, financial stability as well as his or her physical and psychological well-being.

Once the brain’s tolerance levels reach a certain point, ongoing hydrocodone abuse places users at risk of overdose. Anyone who’s experienced an overdose episode as a result of hydrocodone is in dire need of professional treatment help. Call 800-407-7195(Who Answers?) today for a free treatment consultation.

Hydrocodone is an opioid painkiller that is one of the most commonly abused drugs in the USA. This medication is highly addictive, and its abuse can lead to fatal overdose.