Is Heroin a White Suburban Drug?

In a word, yes. Heroin, what used to be a problem almost exclusively for minorities living in inner-cities has, since the turn of the 21st century, infiltrated a much more widespread geographical area, and experienced a racial shift. These days, the main users of heroin are primarily white men, and especially women, in their late 20s, living in the suburbs. According to a study published in the journal JAMA Psychiatry last year, trends show that nearly 90 percent of the people who tried heroin for the first time in the past decade are white.

There could be a very clear reason for this new demographic of heroin users. Law-enforcement officials have cracked down on the distribution and use of the opiates that those same white 20-somethings were addicted to, thanks to easily obtained prescriptions from their local doctors. They are now finding that heroin is a cheap substitute for getting the same if not “better,” high.

Heroin comes in the form of a white or brown powder or a black, sticky goo. It can be injected, snorted or smoked. All three methods deliver the drug to the brain rapidly, which contributes to the ease of getting addicted to it. Some common street names for heroin include Dragon (which is called “Chasing the Dragon” when smoked), H, Big H, White, White Lady, China White, Mexican Mud, Horse, Scag, Black Tar, Snowball, Smack, Junk and Black Pearl, just to name a few.

Study Explores Shift to Heroin from Opiates Among Whites 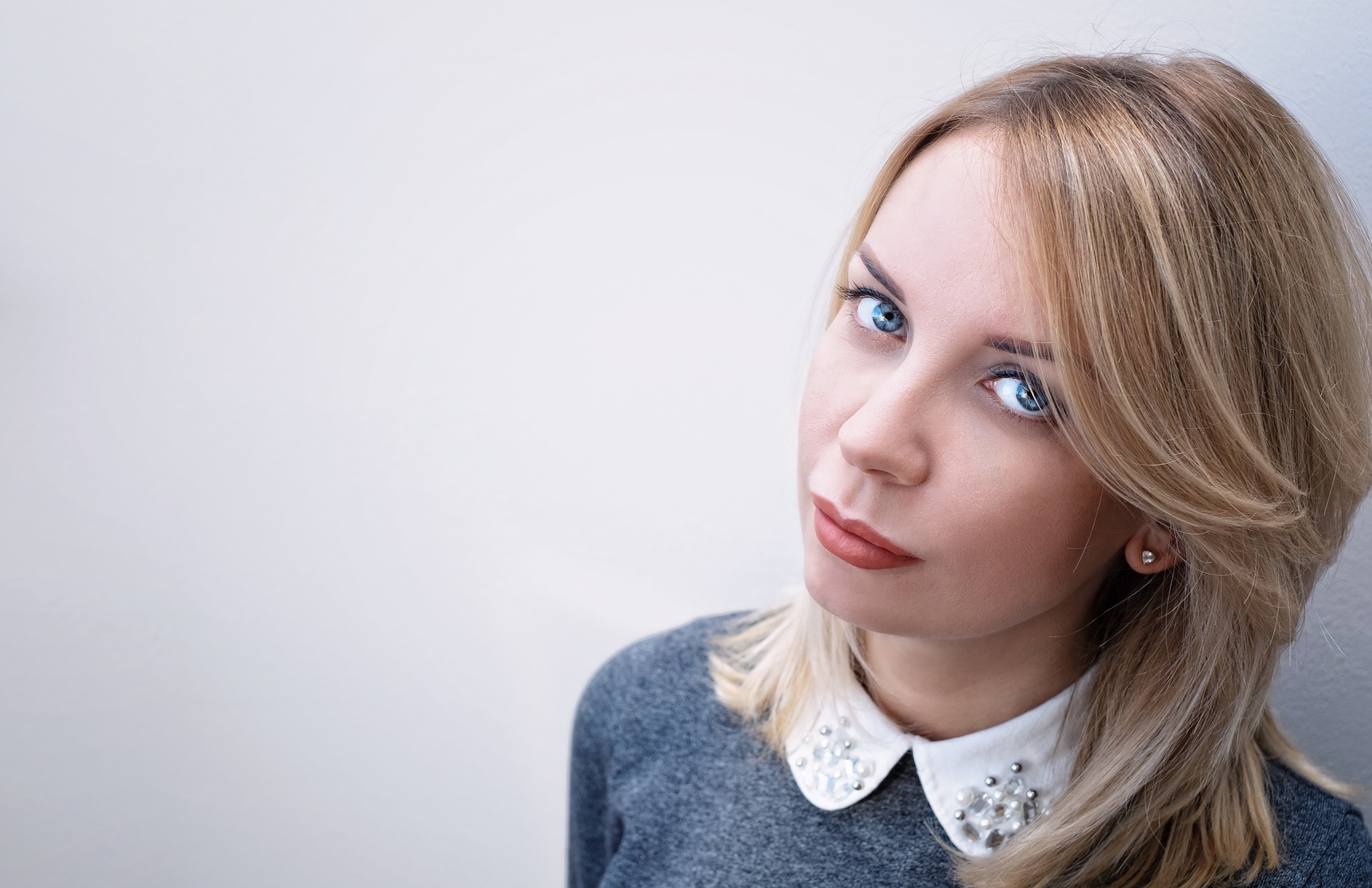 90% of new heroin users are white.

Data in the JAMA Psychiatry journal, which comes from an ongoing study at Washington University School of Medicine in St. Louis, came from nearly 2,800 heroin addicts entering rehab across the U.S. since the 1960s. In the 1960s, nearly 83 percent of heroin users were boys and men, with a median age of 16.5, living in urban areas. The study found that they started using heroin as their first opiate.

Before the 1980s, whites and other races were equally represented. But in the last decade, nearly 90 percent of new heroin users are white. New users now are usually older than they were in the 1960s, with an average age of 23, and they start their addiction with prescription narcotics like Oxycontin or Vidocin, progressing to heroin. Some credit the shift of a greater amount of the white population to using heroin from opiates to a nationwide crackdown on the dispensing of prescription narcotics, making them much harder to get, and all of which are more expensive than heroin.

After injecting heroin, users get a “rush” of euphoria, accompanied by dry mouth, flushing of the skin, a heavy feeling of the arms and legs, and cloudy cognitive operations. After the initial rush of euphoria, the user goes into what is known as “on the nod,” an alternately wakeful and sleepy state. Users who do not inject the drug have the same experience, but do no usually get that initial rush.

Another reason for the switch to heroin may be the development of abuse-deterrent opiates, which make it difficult for the user to crush, snort, smoke or inject the drugs. Pharmaceutical companies use chemical barriers in some opiates that can make it harder to alter the drug from its original state, and also reduce or eliminate the high a user can get when altering it.

The consensus of almost all who are analyzing opiate addiction and the trend away from opiods to heroin is the need for increased availability of treatment. The regulation of opiates and a crackdown on heroin suppliers, and users, does help, they say, but education to prevent the start of taking either prescription opiates or heroin is necessary. And most of all, a larger circle of available treatment for those who have already become addicted to one or the other, or both, is essential.

Treatment can be expensive, especially when recovering over an extended stay at a rehabilitation facility. Many health insurance plans do not cover substance abuse treatment, so even those with medical coverage sometimes cannot get affordable treatment. There are also those who do not have any health insurance at all, and may not seek help because they can’t afford it, or may not get the right, or enough, treatment to help them. Then there are others who have gone through recovery and relapsed; a second round of treatment costs may be prohibitive. Treatment is available, but perhaps not for everyone.

Without treatment in place ahead of time, suddenly cutting off the supply of prescription opiates leads to opioid withdrawal symptoms, which can be agonizing.

For those with an established narcotic addiction, the experience of withdrawal is intensely unpleasant, and people will avoid having to go through it at almost any cost.

Opiate withdrawal can last from several hours to several days, or weeks, depending on how long a person has been addicted and how much a person of their drug of choice they have used. Once these intensely severe initial symptoms subside, additional discomfort may persist for weeks.

The most ironic part of recovering from heroin or opiate addiction is that it is almost always necessary to take drugs containing opiates to be successful, or to stay addiction free. This is where drugs such as Buprenorphine come in, which activates opioid receptors to reduce drug cravings and prevent withdrawal symptoms. Naloxone is a type of narcotic drug that reverses the effects of other narcotic medicines.

Then there is methadone, the most effective known treatment for narcotic addiction. It is a long-acting opioid drug that activates the same receptors as narcotics to eliminate withdrawal symptoms. The correct dose of methadone also eases drug cravings and does not provide any euphoric feeling for a user to find addicting. A methadone dose can be slowly tapered off, eventually freeing a person from relying on medication and can continue to recover and stay clean using drug-free methods. Call 800-407-7195(Who Answers?) toll free to find help overcoming addiction.

Heroin is a drug that does not know any boundaries. It has touched all socioeconomic demographics, regions, and religions. It used to be more associated with urban, low income areas, but its influence has greatly expanded.