Hallucinogenic drugs have been around for centuries being that they are most commonly found in plants and natural substances from the earth. Hallucinogens can cause people to see things that are not there, or in some religious beliefs things that are there but are not seen by the naked eye, and can cause a person to act in ways that can be dangerous to other people around them being that they may not know what they are doing.

According to the National Institute on Drug Abuse, there are four commonly abused hallucinogens that people use, these hallucinogens are: 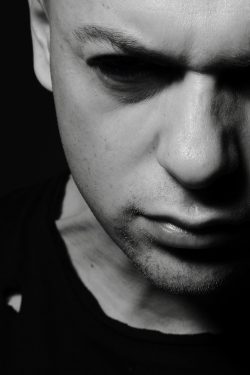 A user can become violent when on hallucinogens.

LSD is the most commonly known hallucinogen and most powerful mood changer that is made from the fungus that grows on grains, such as rye, called ergot.

Peyote is mostly known to be used in spiritual and religious ceremonies. Peyote is a tiny cactus that produces an alkaloid called mescaline that causes hallucinations when a person ingests the substance.

Hallucinogens can be extremely dangerous for a person to take and if a person begins to abuse the drug frequently they should seek out help to prevent them from causing permanent damage to their brain and body.

Hallucinogenic drugs provide people with an out-of-body body experience and numerous people end up forming addictions to them. Addiction signs vary, but a few are quite prominent.