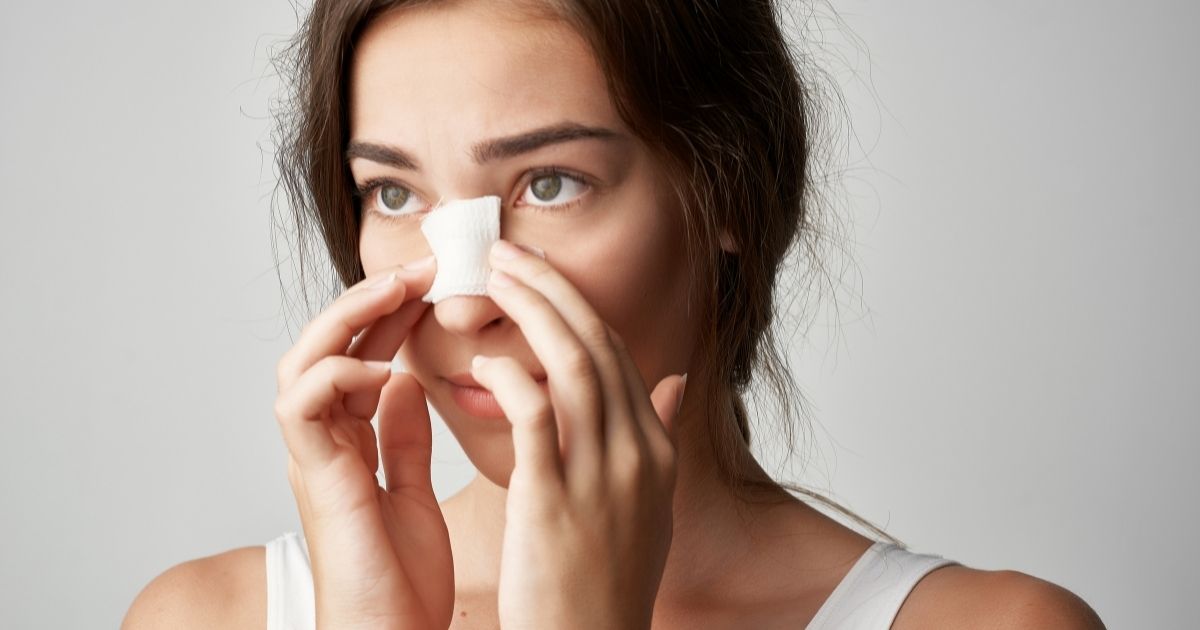 I was watching a crime drama on TV the other day. The cops were able to identify a drug user because she kept sniffing when they interviewed her.

But then I did a little digging. And as it turns out, drug use causes far more damage than a case of the sniffles. It can really wreak havoc on your nose.

If that woman really did snort drugs long-term, she would’ve had some serious symptoms that go way beyond a runny nose.

Here’s a breakdown of how drugs can damage your nose. 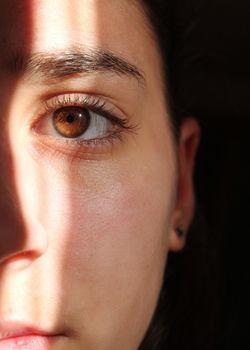 Inside your nose, you’ll find a mucous membrane lining that covers the entire interior.

The point of this lining is to warm and humidify the air you inhale. The lining also helps to trap the debris and pathogens lingering around in that air, preventing them from entering your body and causing illness.

Over time, repeated damage to the mucous lining and the cartilage in your nose begins to affect the septum (the part that divides your nose into two nostrils). This damage causes the septum to become uneven or misaligned. This is referred to as a deviated septum.

A deviated septum can cause a host of problems. The most common issues are congestion and breathing problems. But this damage can also cause sleeping problems, headaches, pain in the face, snoring, and frequent sinus infections.

With long-term use, drugs that are snorted continue to eat away at the septum. Eventually, the damage goes beyond simply misshaping the septum to killing it. As the cells die off, a hole forms. This is called a perforated (punctured) septum.

A perforated septum can cause your nose to feel blocked, can cause whistling or wheezing in the nose, and can result in headaches, nosebleeds, nose pain, and scabbing inside your nose. 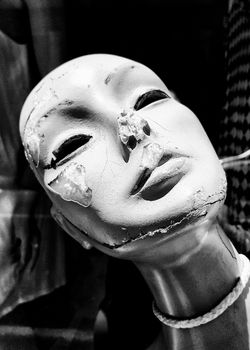 Here’s where the damage moves beyond your nose. With long-term drug abuse, the substances can start to damage the roof of your mouth (the hard palate).

Your palate is located right next to your nose, and the reduced blood flow and irritation of the nasal passages eventually spreads here. The damage eats away at the bone cells, causing a hole to form in the top of your mouth.

When this happens, you’ll have difficulty swallowing, food may come out of your nose when you eat or drink, and you may develop a nasally voice.

And now we’ve come to the point where the damage has become very visible. Repeated damage to the septum can eventually weaken it so much that the nose collapses.

Your nose looks wider and flatter. The middle of your nose is no longer be supported by the septum, so it has a saddle-shaped depression in the middle (a “saddle nose”).

Warning Signs Your Nose is Damaged By Drugs

The good news is that some of these issues will go away if drug use stops. Others are more severe and can cause permanent damage. Saddle nose, for instance, will require surgery to repair your nose.

But who wants to get to that point?

Watch for the following warning signs that drug use is causing damage to your nose. (Or look for these signs if you suspect a loved one is struggling with a drug addiction. Like the detectives in that crime show, you can use these clues to spot drug use.)

Don’t wait around and let your nose damage become severe. It can happen quickly.

The hard truth is a stuffy nose can turn into a deviated septum in no time. And it will only get worse. The only way to stop this damage is to stop drug use. How? Learn more about treatment here.

I was watching a crime drama on TV the other day. The cops were able to identify a drug user because she kept sniffing when they interviewed her. But then I did a little digging. And as it turns out, drug use causes far more damage than a case of the sniffles. It can really …

Can Narcotic Addiction Treatment Help Me Find a Job?