Codeine, according to the NLM, is “used to relieve mild to moderate pain… [and] is also used, usually in combination with other medications, to reduce coughing.” As an opiate analgesic, codeine can cause euphoria if abused and is therefore sold and bought for recreational purposes.

Though codeine is a Schedule II drug, it is sometimes sold in combination with other medications as over-the-counter cough medicines which are Schedule IV. Different incarnations of codeine and codeine-based drugs have their own street names in order to facilitate abuse.

What are the Street Names for Codeine?

Some of the most common street names for codeine when used alone are Cody or Captain Cody. This is just a play on the name codeine but it disguises the fact that individuals are discussing drugs of abuse. Schoolboy is another popular street term for codeine which was made common as a twist on the original street name, Cody.

What are the Street Names for Codeine and Other Drugs? 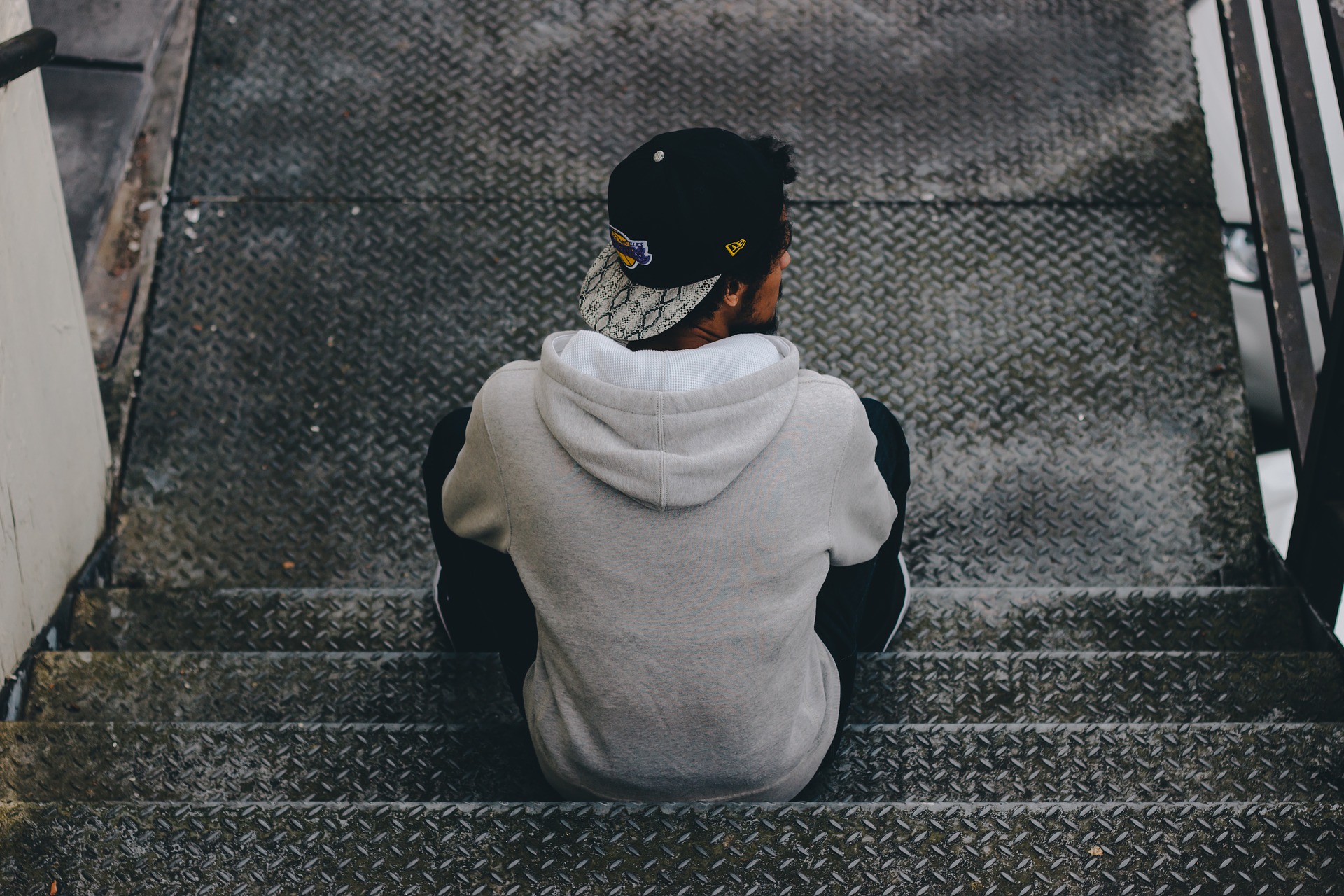 Since codeine is often prescribed with or mixed with other drugs as an ingredient in a specific medication, its other versions have their own street names which are often used to differentiate which type of the drug is being bought or sold. Some of the other street names for codeine in combination with other drugs are as follows:

Tylenol with Codeine (Acetaminophen and Codeine)

Prometh with Codeine (Codeine and Promethazine) 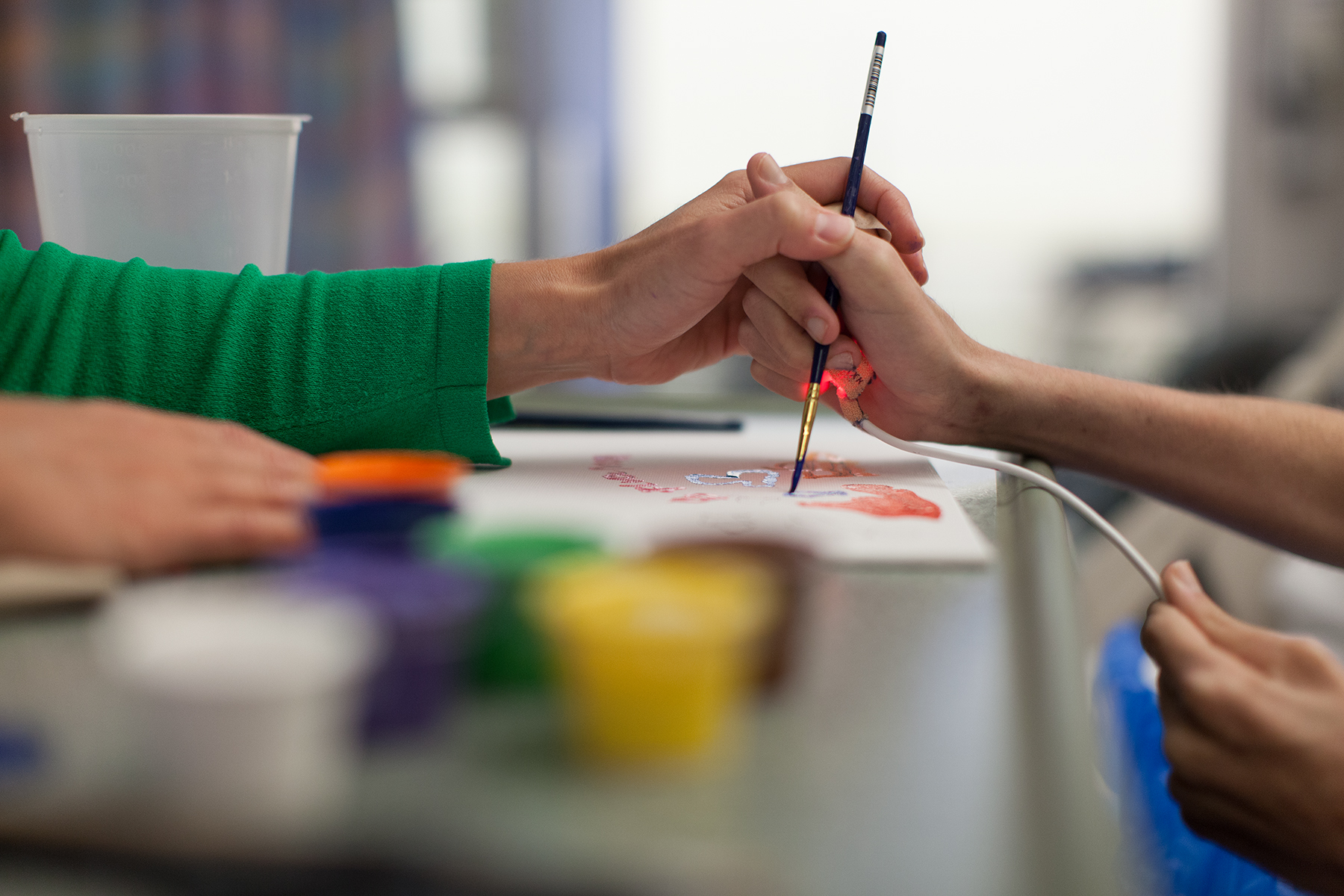 According to the National Institute on Drug Abuse, “Drinking prescription-strength cough syrup containing codeine and promethazine mixed with soda was referenced frequently in some popular music beginning in the late 90s and has now become increasingly popular among youth in several areas of the country.” Codeine is an addictive substance and can be highly dangerous, …

Codeine is also often combined with other drugs by abusers in order to feel the effects of the two drugs in a stronger way. For example, codeine is often taken with glutethimides which are sedatives that are meant to treat insomnia. The two drugs together can cause an extreme high. This combination has its own street names including:

Why Should I Know Codeine Street Names?

It could benefit you to know the street names associated with codeine abuse. Many people do not realize when conversation is occurring near them about the abuse of drugs because of the use of these street terms. It is important to understand what is going on around you and what might be occurring, which may keep you safe.

When people abuse drugs like codeine they don’t often call it by its real name, and instead use slang names. Recognizing codeine abuse requires knowledge of these street names.