Most smokers of marijuana think that it does not affect them in any way, but the cannabinoids found in marijuana can affect certain areas of the brain. Marijuana is the easiest illicit drug to obtain in the US, and it is also the number one drug of abuse. Unfortunately, many smokers do not seem to be fully aware that cannabinoid abuse can lead to health problems.

According to the University of Washington’s Alcohol and Drug Abuse Institute, there are 66 components in marijuana that have been classified as cannabinoids, with THC being the most known and researched cannnabinoid, and also the one responsible for the psychoactive effects.

Heavy use of marijuana can lead to cannabinoid abuse for many smokers. This can have negative effects in a person’s daily life. While marijuana is not as destructive as other drugs like cocaine or heroine, regular smoking can have serious effects on the brain. It may be hard to notice changes in occasional marijuana smokers, but for those that smoke marijuana regularly, the signs of cannabinoid abuse are more noticeable, some of which can be: 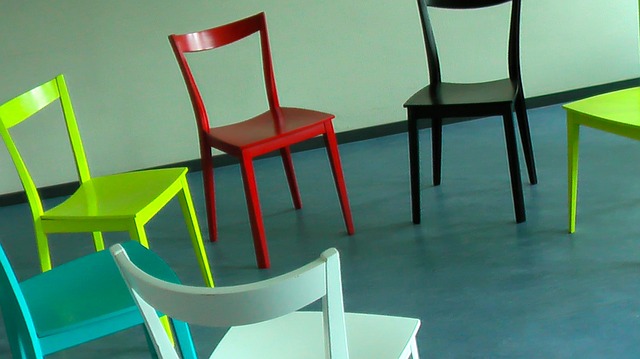 Rehab programs with individual and group therapy can help you overcome marijuana abuse.

Marijuana may have less physical damage on the body than other drugs do, but cannabinoid abuse can still cause physical effects that can result in other health complications.

Other Physical and Mental Effects of Cannabinoid Abuse

Continuous heavy smoking of marijuana (especially varieties of higher potency) can weaken the immune system, which can result in having more illnesses. Some of the physical and mental effects of cannabinoids are:

According to the National Institute on Drug Abuse, the smoke from marijuana is an irritant to the lungs, and frequent smokers can have the same respiratory issues that tobacco smokers experience, such as daily cough, chest illness, and higher risk of lung infections.

Also, cannabinoid abuse can distort a user’s perception of time and space, which can be dangerous when they are driving or operating heavy machinery. A person that smokes marijuana heavily can lose their ability to focus clearly, and pay attention when required.

What Help is Available for Overcoming Cannabinoid Abuse?

There are recovery centers that can help a person overcome their marijuana addiction. Outpatient programs offer a variety of therapies that can assist someone to successfully stop using marijuana, and avoid the prolonged effects that can be caused by cannabinoid abuse.

Abuse of cannabinoids, such as marijuana, can be dangerous, and many people have difficulties stopping. Therapy and counseling can help you overcome your marijuana addiction.