Marijuana has been a source of major controversy as more states progress toward legalizing it for medical and recreational purposes. Both good and bad, the health effects of marijuana will become broader in scope as more doors are opened to its use.

Marijuana contains compounds that are naturally occurring in the cannabis sativa plant known as cannabinoids. Every plant has varying levels and existence of certain cannabinoids and from one part of the plant to the next, these levels can change. Some cannabinoids, such as THC, have a psychoactive effect and some have varying degrees, while others, such as CBD, do not. It depends on which part of the brain the cannabinoids are able to enact their affect.

Each cannabinoid in marijuana attaches to specific cannabinoid receptors throughout the central nervous system, some with greater affinity than others. Depending on which receptors they activate, they can alter cognitive and motor functioning, memory, perceptions of pain, appetite, sleep, and moods.

Medical Use of Marijuana 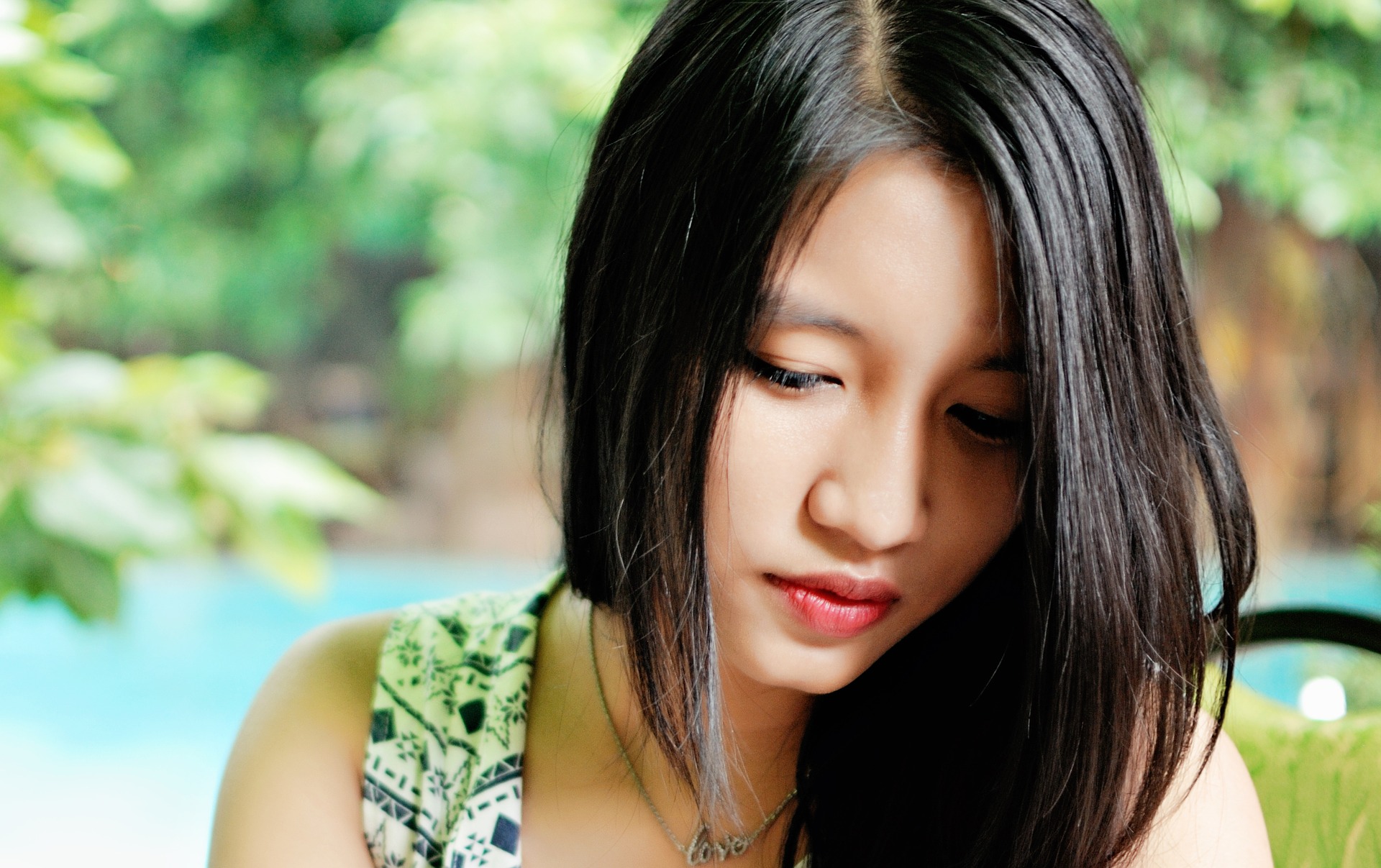 Advocates for the beneficial health effects of marijuana have valid points for marijuana use in medical practices to manage pain, seizures, appetite, sleep, and moods when these conditions reduce the quality of life for an individual.

Recreational Use of Marijuana

Our brains are made up of billions of nerve cells interacting with each other through neurotransmitters, such as dopamine, which is released when THC enters the brain and produces the “high” most people look for when they use marijuana recreationally. Users may smoke marijuana, recreationally, for a number of reasons. It is well known for its calming or sedative effects and may be used to relieve stress, anxiety, or to simply relax and feel good about the moment.

An estimated 9-50% of the marijuana user population will develop a marijuana dependency. Repeat exposures to higher levels of THC and earlier ages at onset of use are major contributors to the rise in the number of individuals likely to become dependent. According to the National Institute on Drug Abuse, “In 2012, THC concentrations in marijuana averaged close to 15 percent, compared to around 4 percent in the 1980’s.”

Teenagers using marijuana, regularly is a big concern because their brains are not fully developed and according to the APA research report by neuropsychologist Krista Lisdahl, PhD, “The peak use is in teenagers and young adult years and if you start using before age 18, you’re at double the risk for developing a use disorder.”

Other population segments likely to become dependent on marijuana include those individuals with a co-occurring physical or mental health disorder, who are poly-substance users, or those who suffer from social, familial, or environmental issues. If you or a loved one is struggling with marijuana dependence know that help is available. Call 800-407-7195(Who Answers?) for a free treatment consultation today.

A person who has become dependent on marijuana can experience varying withdrawal symptoms and severities. Although, the onset of symptoms may not be immediate or acute because of the stored THC in fat cells throughout the body, reported symptoms include:

Treatment can help you cope with marijuana withdrawal. Call 800-407-7195(Who Answers?) to find help today.

Chronic or long term smoking of marijuana can lead to serious health problems from inhaled carcinogens and other irritants that may be used in its growth. Respiratory infections and obstructed airways are common ailments, as is the reduction in immunity and for T-cells to fight off infections as users tend to hold the smoke longer in their lungs, exposing them to more of these toxic substances. Marijuana use has also been linked to several types of cancer and cardiovascular problems.

Short term memory loss is a notorious side effect of marijuana use and with regular disruptions to normal brain activities, the nerve cells influencing thoughts, concentration, sensory perceptions, and motivations can be functionally or structurally damaged. Psychological health effects of marijuana use may be associated with slowed mental responses, disorientation, emotional instabilities, and lack of motivation. Marijuana addiction treatment can help you cope with these effects. Call 800-407-7195(Who Answers?) to discuss treatment options.

Health Effects of Marijuana at Earlier Onset Ages of Use

A primary concern for adolescents and young adults is the underdevelopment of the brain and the significant impact that marijuana can have in these users. Most neurodevelopment doesn’t peak until about age 25 and the younger a person begins to regularly use the marijuana the more drastic the psychological health effects will be.

According to the APA research report by neuropsychologist Krista Lisdahl, PhD, “repeated marijuana use effects these brains and we do see significant changes in verbal memory, the ability to control impulses, decision making, the ability to kind of hold information in mind and manipulate it, the ability to sustain your attention over time. And the other thing that we see is increased mood symptoms, including depression and anxiety and also increased problems with sleep.”

Marijuana users seeking treatment have reported a negative quality of life from issues ranging from poor diet and sleep to overall dissatisfaction with life and themselves. They may have experienced social problems from behavioral disorders, reduced cognitive or performance abilities, and lack of motivation or energy to engage in important or healthy activities. Distressing issues with family, finances, and employment are commonly reported and these problems, too, can have an impact on health. Recovery programs help people cope with and overcome these effects. To find a recovery center for you call 800-407-7195(Who Answers?) today.

When it is taken regularly and in large quantities, marijuana can have a negative impact on a person’s health. It contributes to psychological distress as well as physical issues.