How Cannabinoids Affect the Body

Nowadays, cannabinoids, more commonly known as marijuana, have come to mean different things to different people. While some may consume this drug for medicinal reasons, others use it for recreational purposes. Meanwhile, laws involving cannabinoids have become less restrictive as state after state considers legalization a viable option.

In spite of cannabinoids being versatile and changing history, these drugs can cause considerable damage to brain and body functions when used in excess. Much like other addictive drugs, ongoing cannabinoid use can leave users to deal with uncomfortable withdrawal symptoms should they attempt to reduce dosage amounts or stop using. Over time, addiction concerns do become an issue for long-time, diehard cannabinoid users. 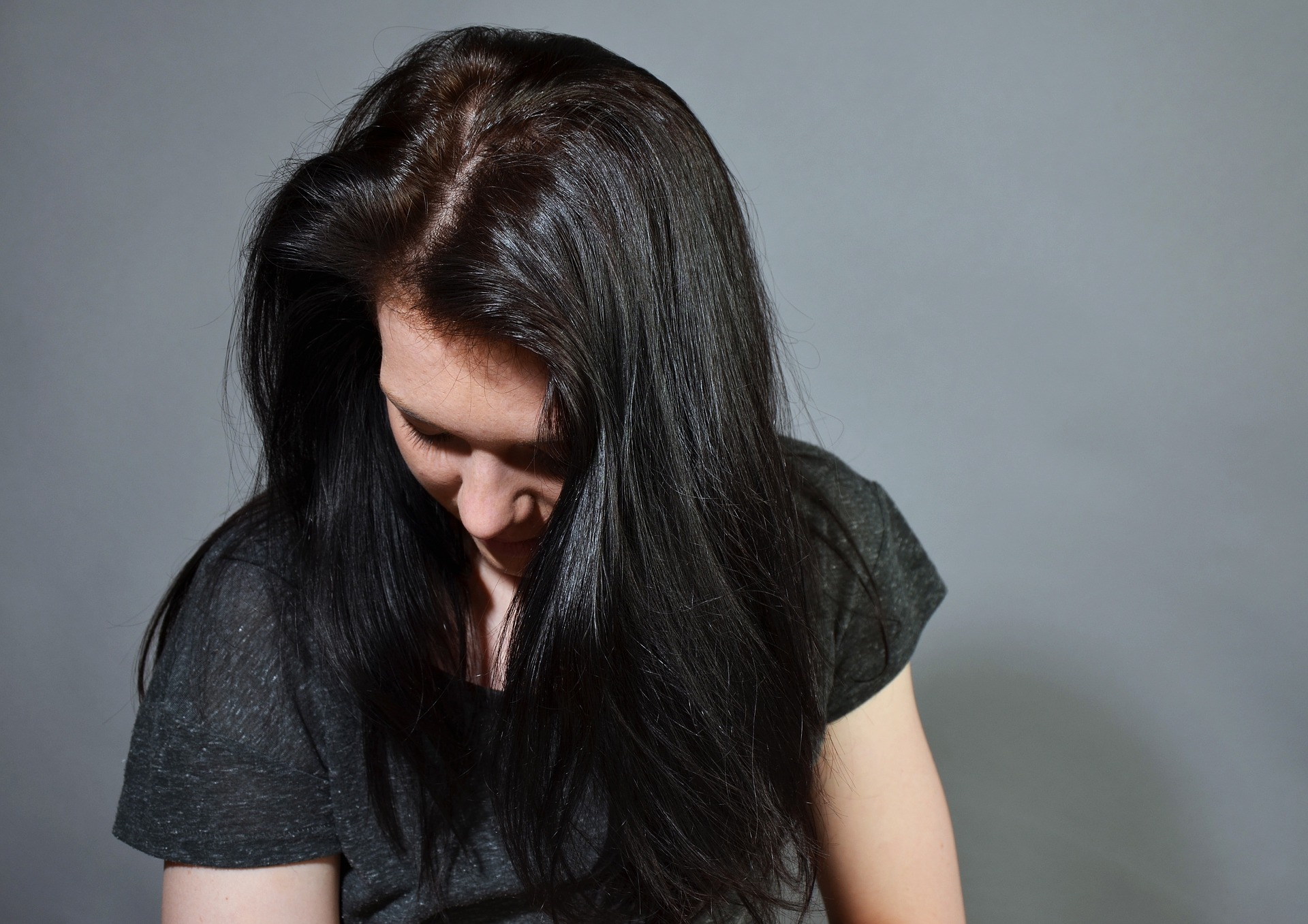 Cannabinoids come from the resins of the cannabis plant, native to Central Asia. According to the National Cancer Institute, cannabinoids are actually different compounds known to produce different types of effects. Delta-9-tetrahydrocannabinol (THC) or marijuana exists as the most commonly known cannabinoid compound, capable of producing psychoactive or mind-altering effects.

Cannabinoids not only cause psychoactive effects but other strains of the substance can also produce analgesic effects. The drug’s dual capabilities account for the ongoing legal changes surrounding cannabinoids. As with any psychoactive substance, the addiction potential increases the longer a person uses the drug.

According to the University of Washington, when ingested, marijuana cannabinoids naturally bind to specific cell receptors located throughout the body’s central nervous system. These receptor sites make up what’s known as the brain’s endocannabinoid system.

Normally, anandamide, a naturally occurring substance within the brain interacts with these receptor sites. When ingested, cannabinoids take over natural brain chemical processes.

Cannabinoid effects within the brain’s endocannabinoid system alters how different areas of the brain function. Areas affected include:

Perhaps the most damaging result from ongoing cannabinoid use has to do with the growing dependency the brain develops as cell receptors come to rely on the drug’s effects. As the brain becomes more dependent on the drug its tolerance level increases. In turn, larger doses of cannabinoids are needed to produce the same expected effects.

The longer a person uses cannabinoids the more severe his or her withdrawal symptoms will become. Withdrawal symptoms, in and of themselves, play a big part in perpetuating continued drug use as a means to avoid experiencing uncomfortable effects.

Meanwhile, a person’s mind grows to depend on marijuana’s effects to the point where he or she believes the drug is needed to deal with everyday life. As a result, users start to see different areas of their lives fall apart, some of which include:

In effect, cannabinoids become the center of a person’s life once addiction takes hold. Without needed treatment help, the likelihood of ongoing drug use remains.

Despite becoming increasingly supported and accepted especially in the United States, cannabinoids are not entirely ‘safe’. They do have negative effects on the brain and body.