Taking Prescription Narcotics, Will I Develop an Addiction to Narcotics?

If you have been diagnosed with a serious injury or an illness your doctor may prescribe narcotic pain medication to help you manage the symptoms of pain. With all of the new information that is readily available about prescription narcotic addiction you may be concerned about starting a pain medication regimen and your concerns would certainly be warranted.

Will I Become Addicted to Prescription Narcotics? 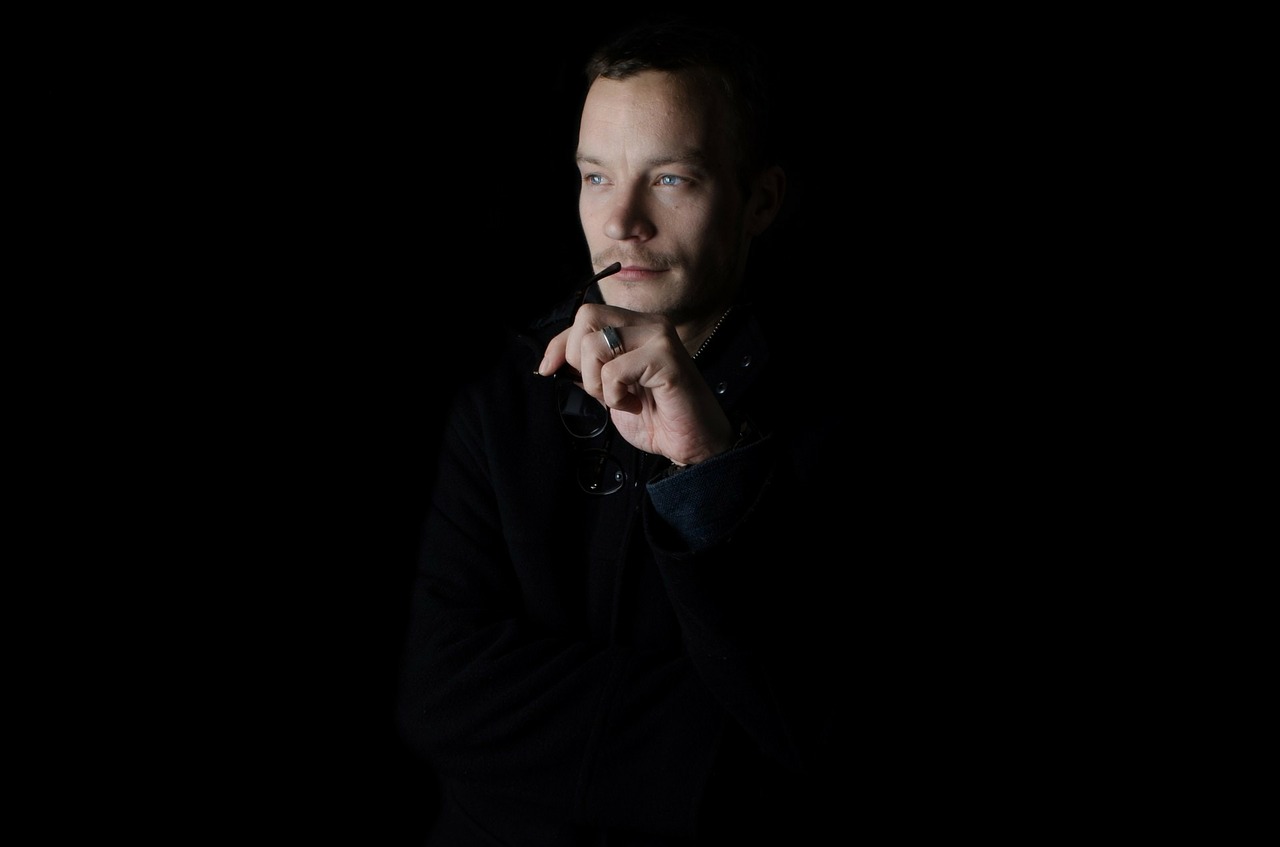 It is possible to become addicted even if you are taking prescription narcotics.

It is possible to become addicted to drugs even when they are prescribed by a doctor. Medications like opiates work by controlling chemicals in the brain such as dopamine and adrenaline and cause an overall feeling of euphoria that makes the patient feel better. Once the brain becomes accustomed to the higher levels of these chemicals, it is unable to function properly without them. This does not automatically mean however, that you are addicted to the drug.

Sometimes people are unable to stop taking their medications even if a physical dependence on the drug has developed because it will greatly diminish their quality of life. They need their medications to function as normally as possible and would suffer without it. The patient would suffer from withdrawal symptoms if the medication was discontinued just as someone who abuses the drugs illegally, however the need for the medication outweighs the risk of dependence in some cases. This is not considered to be an addiction. According to NIDA, ” Dependence is often accompanied by tolerance, or the need to take higher doses of a medication to get the same effect”. When this happens it can be difficult for a physician to know if the patient is requiring more medication to control their pain, or if they have developed an addiction and are abusing the prescribed medication. That is why it is vitally important for the physician to closely monitor the patient’s behavior and be aware of any changes that might indicate something has changed.

When someone is addicted to a drug they feel an uncontrollable urge to use it again and again even if it will cause harm or have irreparable consequences. This usually occurs when someone abuses prescribed narcotic medication rather than using it as directed. More than 15 million people abused prescribed medication in the United States alone and that number is growing. Many people think it is safer to use drugs that are prescribed than it is to use illegal drugs like cocaine and heroin, but that just isn’t the case and in 2007 more than 1.5 million people found themselves in need of professional treatment for their addictions.

Addiction is 100% preventable however there is no cure. It is a chronic disease that lasts for life and will always have to be carefully managed to avoid relapse. When medication is used as directed there is a much lower chance of addiction so you should never increase your dose unless instructed to do so by your physician first. If you think you might have developed an addiction to your prescribed narcotic medication and want to seek treatment you can find help by using the SAMHSA Treatment Locator or call 1-800-662-HELP (4357).

Many of the people who end up with a narcotics addiction are those who got the substances legally and purposefully, but ended up becoming dependent and addicted.