Symptoms of an Addiction to Narcotics

While symptoms of an addiction to narcotics usually develop from excess and/or long-term use, even someone who takes these drugs as prescribed can start to show signs of a physical dependency. The way these drugs interact with the brain in general makes for precarious conditions regardless of why a person uses opiates.

Narcotic Effects on the Brain 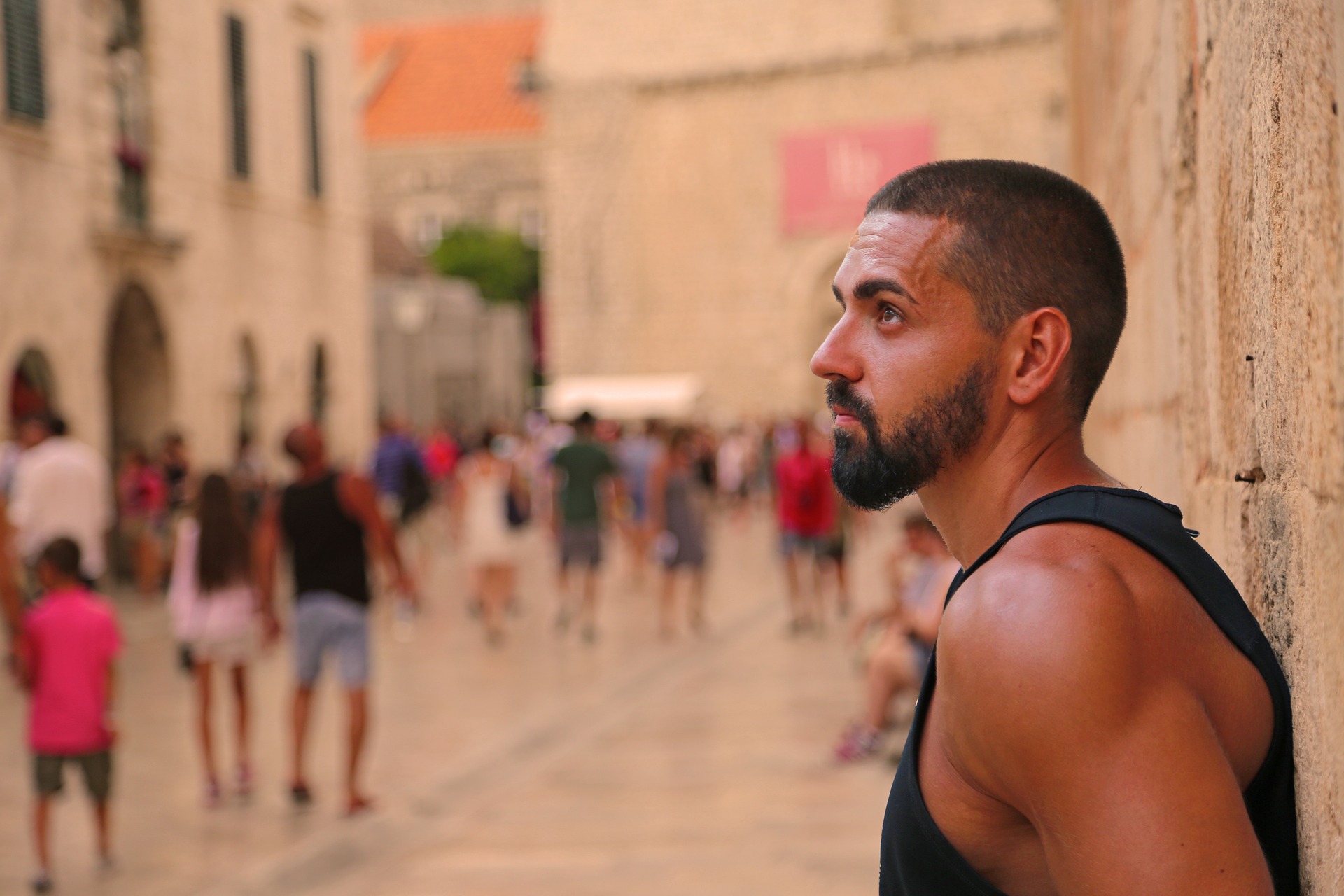 A narcotics addiction is progressive, and the sooner you get help the better off you will be!

The effects of narcotics on the brain closely resemble how the brain’s own natural pain-relieving chemicals (also known as endorphins) work. In fact, narcotic opiates have a similar chemical structure to the brain’s endorphins, which accounts for how addiction to narcotics develops.

While the brain produces endorphin chemicals on an as-needed basis, the abuse of narcotics only works to weaken brain chemical functions over time, according to the Pain Physician Journal. As brain functions grow weaker, symptoms of addiction become more pronounced.

Symptoms of withdrawal mark the first signs of a growing physical dependency, which often becomes the first stage of an addiction to narcotics. Withdrawal symptoms develop in response to weakening brain functions and the brain’s inability to regulate bodily functions as normal.

Symptoms of withdrawal may include –

Over time, symptoms of withdrawal intensify as brain functions continue to deteriorate.

Narcotics not only interfere with the brain’s endorphin processes, but also with the neurotransmitter chemicals that regulate overall brain function. In effect, these effects impair communications throughout the brain and body. Likewise, a person’s cognitive abilities will start to deteriorate as an addiction to narcotics progresses.

Symptoms of impaired cognitive function take the form of –

In general, narcotic opiates produce a slowing effect on brain and body processes. The brain naturally develops an increasing tolerance level to narcotic effects, driving users to consume larger and larger doses of the drug.

Once a person reaches a high enough dosage level, narcotics actually sedate brain functions to the point where a person experiences lapses in consciousness (also known as “nodding out) on a regular basis.

Lifestyle symptoms may take the form of –

Ultimately, narcotic addictions can destroy a person’s health and quality of life unless he or she seeks out needed treatment help.

Narcotics are dangerous drugs, and they are very addictive. A person who has a narcotics addiction will compulsively seek out drugs, and may end up struggling with health, financial, and family problems.