Is Addiction Passed Down in Families?

It has long been acknowledged that genes and the environment play a crucial role in the developments of addiction. While the initial use of drugs or alcohol may be an individual’s choice influenced by peers, society, emotions, or the environment, according to the National Council on Alcoholism and Drug Dependence (NCADD), “The single most reliable indicator of risk for future alcohol and drug problems is FAMILY HISTORY.”

Research shows that children who have a parent with a history of a substance abuse disorder (SUD) are 50-60% more likely to develop one at some point in their life. However, genetic vulnerabilities, although significant, are only a fraction of the ways addiction can be passed down in families. Given the right set of exposures and environmental influences, addiction can evolve through multiple paths. 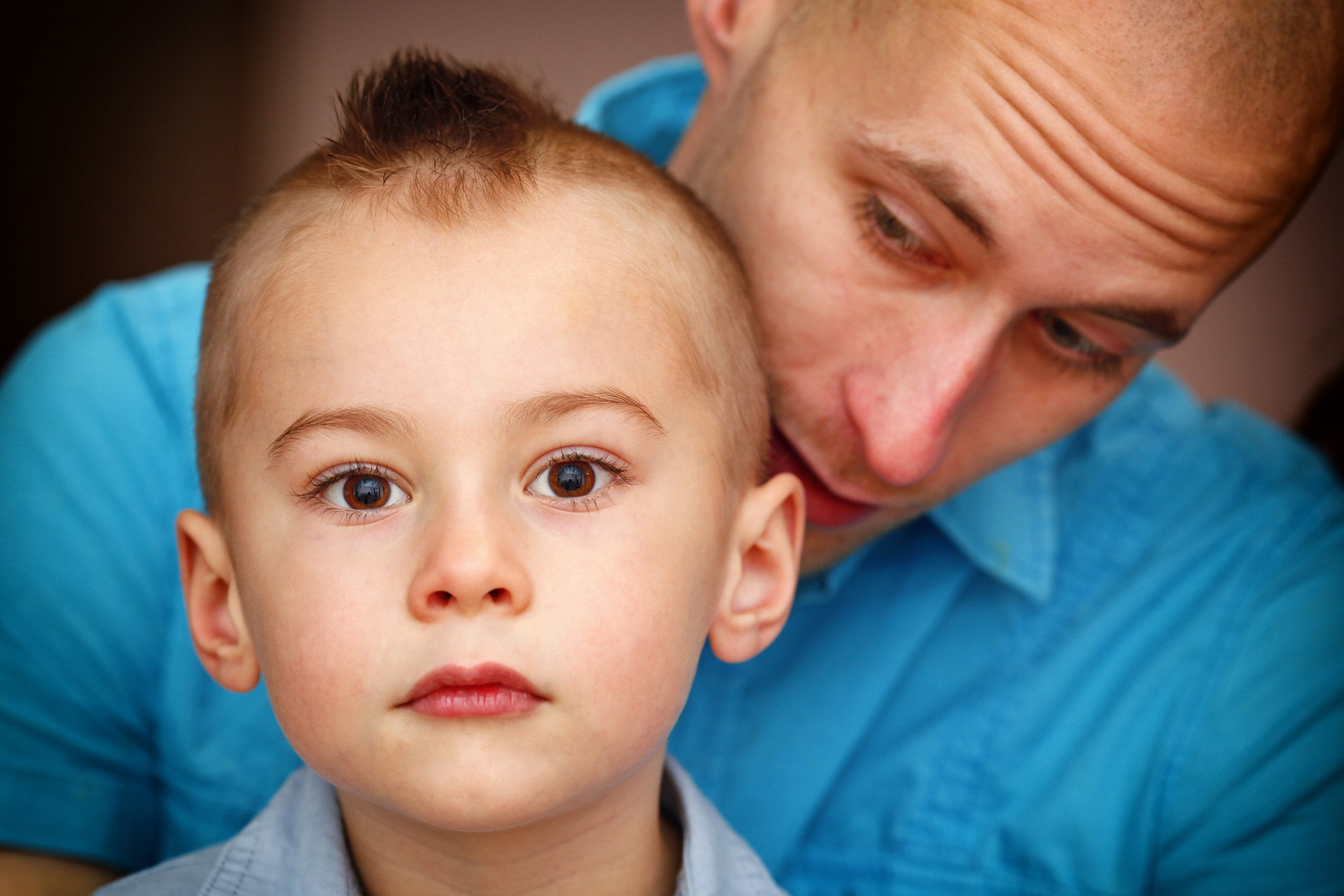 Addiction may be passed down in families in certain ways, but it is not always passed on.

The National Council on Alcoholism and Drug Dependence (NCADD) reports that; “In recent years, researchers have identified numerous genes as affecting risk for dependence on alcohol and drugs. These include genes involved in alcohol metabolism as well as in the transmission of nerve cell signals and modulation of nerve cell activity.”

Genetics are part of the DNA chemistry inherited from the parents with 99% of our genes being the same and the other 1% making up all the differences. Certain genes may be active in one person and inactive in another and it is their effects at the cellular, molecular, and functioning levels in the body that helps to make each person unique while also predisposing them to certain traits including the risks of developing a physical, psychological, or emotional disorder.

Although genetic influences increase the risks of developing an addiction, environmental exposures interact to contribute to the disease risks. The inherited components can certainly be magnified over time as the genes are “expressed” or modified throughout the course of life experiences. For instance, according to NIDA, “In early adolescence, siblings resemblance for alcohol, nicotine and cannabis consumption is entirely due to environmental factors. With increasing age, we see an increasing degree of genetic influence.”

According to the NIDA, “Environmental influences, such as exposure to drugs or stress, can alter both gene expression and gene function” and “influence how a person responds to his or her environment, placing some individuals at higher risk than others.”

Alarmingly, while certain drug use percentages among our youth in grades 8, 10, and 12 showed a decline between 2013 and 2014, in a 2014 Monitoring the Future Survey, intravenous heroin use among this population has increased. Perhaps, one of the most significant sign of the times is the number of individuals addicted to opiates. Parents and grandparents, alike, are addicted to these drugs exposing their children to the drugs as well as a great many social disparities.

To understand the genetic-environmental interactions that contribute to addiction passed down in families, the Institute of Medicine (US), describes genes as a way of determining an individual’s “potential response to drugs of abuse, whereas environmental factors shape that genetic potential.” With a lot of information at their fingertips to find and use drugs and the learned behaviors they experience, it isn’t so hard to imagine why addictions are beginning at earlier ages.

Addictions and Mental Health Disparities in the Family

Addiction is a type of mental health disorder that is not independent of mental health problems with both conditions being affected by or causing the other. Anxiety, depression, insomnia, concentration losses, aggression or short-temperaments, loss of interest and ability to feel joy, decreased motivations, and suicidal ideations are some of the common symptoms these individuals present. These conditions make it difficult for addicts and those suffering from mental health disorders to maintain healthy relationships, care for their children, work, go to school, or function with normalcy in society.

In families, the closely bonded ties to one another means that a problem with one family member affects all the others. Addicts may think that it is their problem, alone, to deal with and tend to disregard any harms they cause to themselves or others. This is the nature of addiction – uncontrollable use despite the negative consequences. Regardless of which problem comes first, the likely-hood that other adverse conditions will soon follow can be influenced by any number of protective and risk factors.

For a child who is poor, hungry, tired, lonely, scared, and stressed out due to drug activities and adverse behaviors or negative emotions in the home, hope may be scarce. They may have difficulties completing their school-work or develop a severe emotional or behavioral disorder that isolates them in their social activities. Using drugs may become a way to pass the time and avoid the negativity that surrounds them, but, equally important, are the learned behaviors they use to deal with stress and other situations. 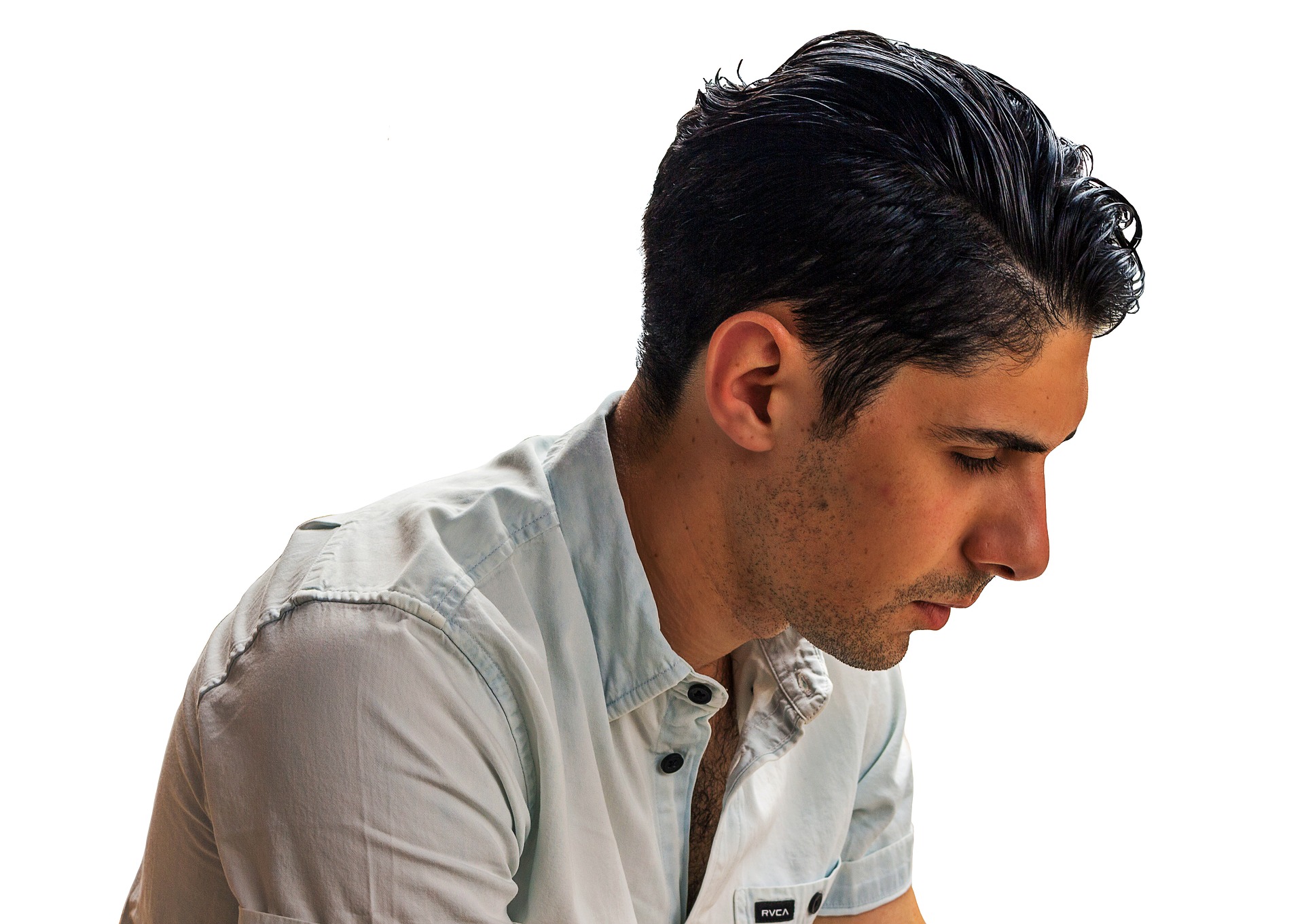 6 Factors That Increase the Risk for Drug Addiction

If you or someone you love is at high risk for drug addiction, take the necessary precautions to avoid this issue and seek treatment help when needed.

Beyond the risks of exposures to drugs or stress in the family, there are many risk and protective factors that can lead to or deter addiction passed down in families. Keeping a close eye on children, setting boundaries and rules, being a good role model and staying involved, and expressing love and affection certainly helps to enhance the protective factors, but, research shows that even under all of these conditions, a child is at risk from many external factors.

Signs of aggression in early ages may be signs of an underlying emotional disturbance or may only become apparent when the child goes to school and interacts with other children of various dispositions. If inappropriate behaviors are not addressed early, the child is at risk of developing more negative behaviors such as social difficulties or poor academic performances.

According to the NIDA, “Association with drug-abusing peers is often the most immediate risk for exposing adolescents to drug abuse and delinquent behavior.” Poor social or academic skills combined with the need to feel accepted, to experiment out of sheer curiosity, and/or the ever-increasing access to drugs is a recipe for disaster when inherited genes are thrown into the mix.

There are a few ways addiction can be passed down in families. The first is by association, the next environment, and the third is genetics. The genetics of addiction is unclear, however.