Narcotics, commonly known as opiate drugs, carry a high risk for abuse, dependency and addiction. Some of the most commonly used narcotics include:

The outward effects of these drugs make it difficult for users (both short-term and long-term) to recognize signs of narcotic addiction as they develop.

Here are five telltale signs of narcotic addiction to watch out for: 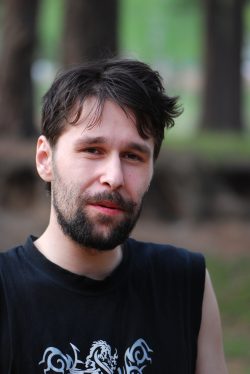 Narcotics can cause diminished cognitive function and reasoning abilities.

A growing physical dependence sets the cycle of narcotic addiction in motion. When ingested, narcotics exert their greatest effects within the brain. According to the Pain Physician Journal, these drugs stimulate certain brain cell receptor sites, causing abnormally large amounts of neurotransmitter chemicals to be secreted.

Over time, narcotics weaken brain cell functions making them less sensitive to the drug’s effects. In the process, it takes larger doses of the drug to elicit the same desired effects. This cycle of physical dependency grows worse with ongoing use and continues to deteriorate cell structures for as long as a person keeps using.

Withdrawal effects become the first visible signs of narcotic addiction. After a certain point, users start to experience withdrawal effects on a regular basis as brain neurotransmitter levels reach a state of ongoing imbalance. At this point, the brain is unable to keep bodily functions running smoothly, which accounts for the appearance of withdrawal symptoms.

Withdrawal symptoms most often experienced from narcotic addiction include:

Narcotics act as central nervous system depressants that slow down brain and body processes. These effects impact brain function most of all. As brain neurotransmitters work as chemical messengers between the different regions of the brain, chemical imbalances disrupt communications throughout the brain.

After a while, users start to exhibit signs of narcotic addiction in the form of: 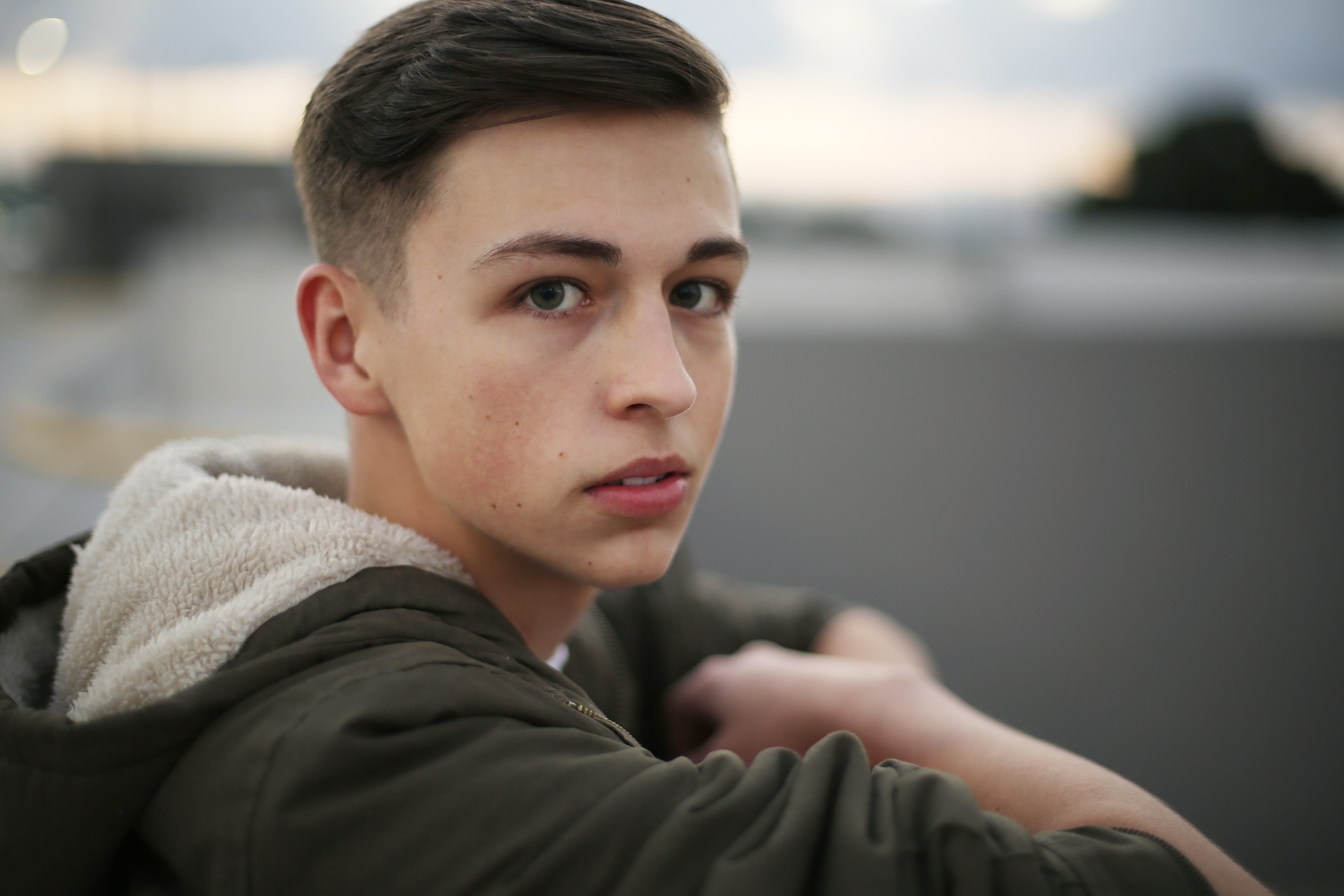 Narcotics are dangerous drugs, and using them can lead to an addiction. The signs of addiction are often subtle, but the sooner they are recognized the sooner you can get the help you need.

Long-time narcotics users must ingest incredibly large doses of drugs to keep up with the brain’s rising tolerance levels. Before too long, the drug can no longer produce the desired euphoria and calm as brain cell sites have suffered considerable damage.

The overall effect from this pattern of use leaves users in a perpetual state of lethargy to the point where a person experiences random lapses in consciousness or “nods out” at any given time. Not surprisingly, this sign of narcotic addiction comes with a high risk for overdose.

As addiction takes hold, users devote most of their time and energy to getting and using drugs. Work responsibilities, family obligations, personal safety and financial concerns all fall by the wayside once narcotics take over a person’s life. This sign of narcotic addiction becomes apparent once a person develops a psychological dependence on the drug’s effects.

An addiction to narcotics is nothing to joke around with. If you or someone you love is displaying the signs of addiction it is important to seek help.