Narcotics addictions have become a global problem with as many as 12 to 21 million people abusing narcotics on a regular basis, according to the National Institute on Drug Abuse. Not only do narcotics cause serious health problems, but also impact families and communities in damaging ways. 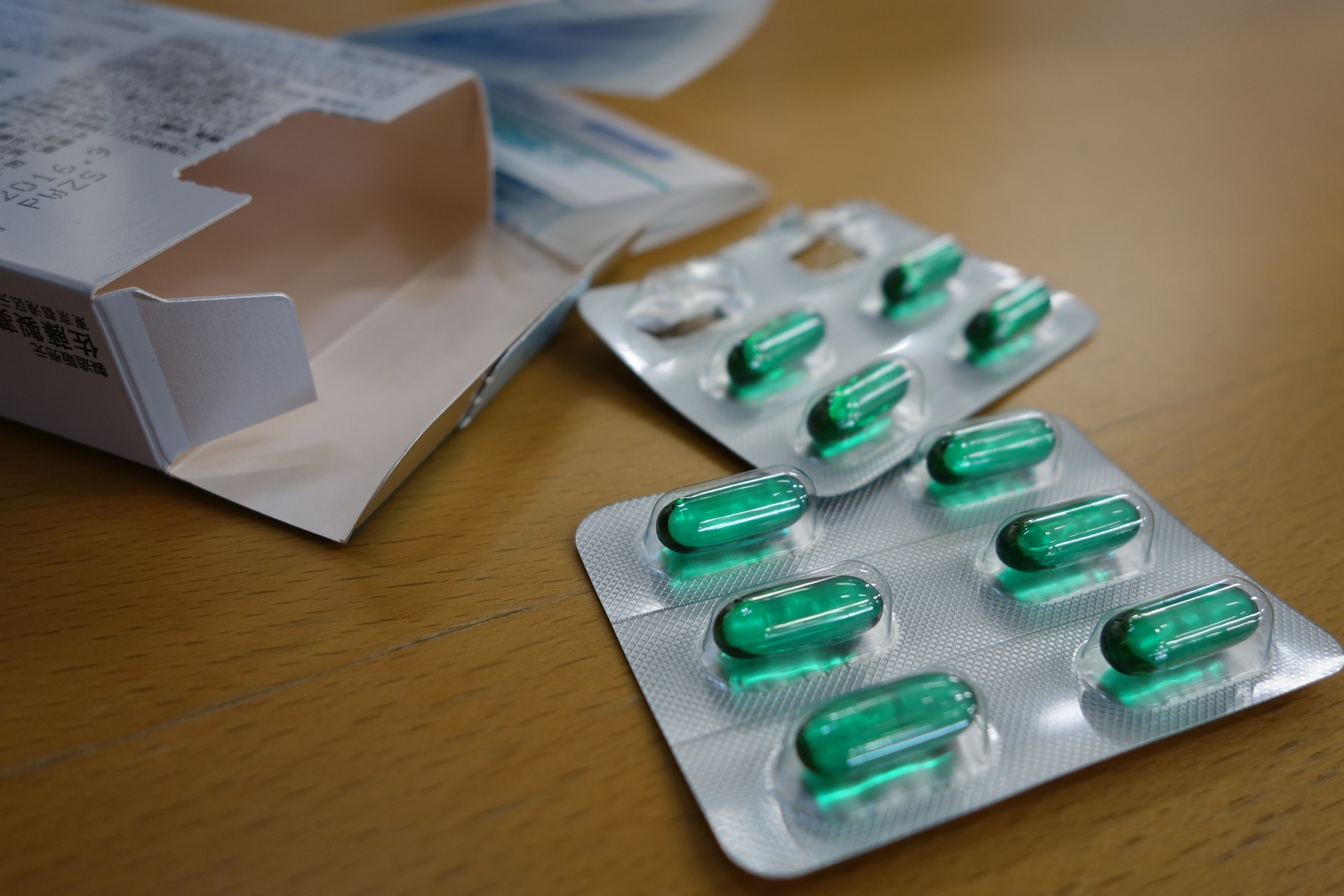 Some medications can help you successfully get through a narcotics addiction treatment program.

When a person first tries to stop using narcotics, physiological changes in brain and body functions have already taken place. As a result, the body has reached a point where it needs narcotics to function normally. Stopping drug use leaves brain and body processes in a state of disarray that’s experienced as withdrawal symptoms, such as fatigue, pain, nausea and vomiting.

Even in cases where a person has stopped using for a long time, remaining narcotics residues in the body’s muscles and tissues can still trigger cravings and mild withdrawal effects. Medications for narcotics addiction treatment help to either duplicate the effects of narcotics in the body or eliminate a person’s physical desire to use altogether. In order for a medication to be effective, doctors must take a person’s physical condition into consideration before prescribing any one treatment.

Antagonist medications for narcotics addiction treatment are designed to block the body’s cell receptor sites that normally respond to narcotic drugs. The chemical make-up of antagonist drugs enables them to bind to these sites without activating endorphin secretions. Endorphin secretions release the body’s natural pain-killing chemicals into the system, which can potentially trigger cravings in a person who’s just stopped using.

As narcotics addiction treatments, some of the more commonly used antagonist medications include:

Naloxone and naltexone narcotics addiction treatments carry no risk for addiction and produce no sedating effects. Ultimately, these two drugs eliminate the body’s desire for narcotics.

Nalorphine and Levallorphan belong to another group of antagonist medications, known as partial agonists. Partial agonists still block-off cell site receptors, but also produce a mild narcotics-like effect. These drugs are best suited for someone who’s just stopped using or is just coming out of detoxification treatment. The mild narcotic-like effect works to relieve ongoing withdrawal symptoms, which helps prevent the likelihood of relapse.

An agonist narcotics addiction treatment works to replace the effects of narcotics in the body without creating a “high” effect. These medications help to ease withdrawal symptom effects, which can greatly relieve much of the discomfort experienced when a person is in detox.

Methadone and buprenorphine are the medications most often used for agonist narcotic addiction treatment. Methadone usage has been around since the 1960s and remains an effective treatment medication. Methadone works especially well for people who don’t respond well to other medication treatments.

The medications used in narcotics addiction treatment, can help you overcome your withdrawal symptoms. The medication that works best for you will be determined by your body and addiction.