Data collected by the University of Wisconsin-Madison shows an average hospital emergency room treating 75,000 patients a year will see a minimum of 262 monthly visits from narcotics users trying to get drugs. Narcotic abuse risk factors appear within all stages of drug use, from the first dose to the last. The ongoing effects of narcotics on the body and mind can drive users to crave these drugs long after they’ve stopped using. Both physical and psychological risk factors can greatly increase the likelihood a person will become addicted to narcotics.

Derived from a white liquid secreted by the poppy plant, narcotic drugs have been used to treat pain, promote overall calm and induce feelings of euphoria since the time of ancient cultures. Today’s narcotic drugs come in prescription form as well as in the illegal street drug varieties. Some of the more commonly used narcotics include: 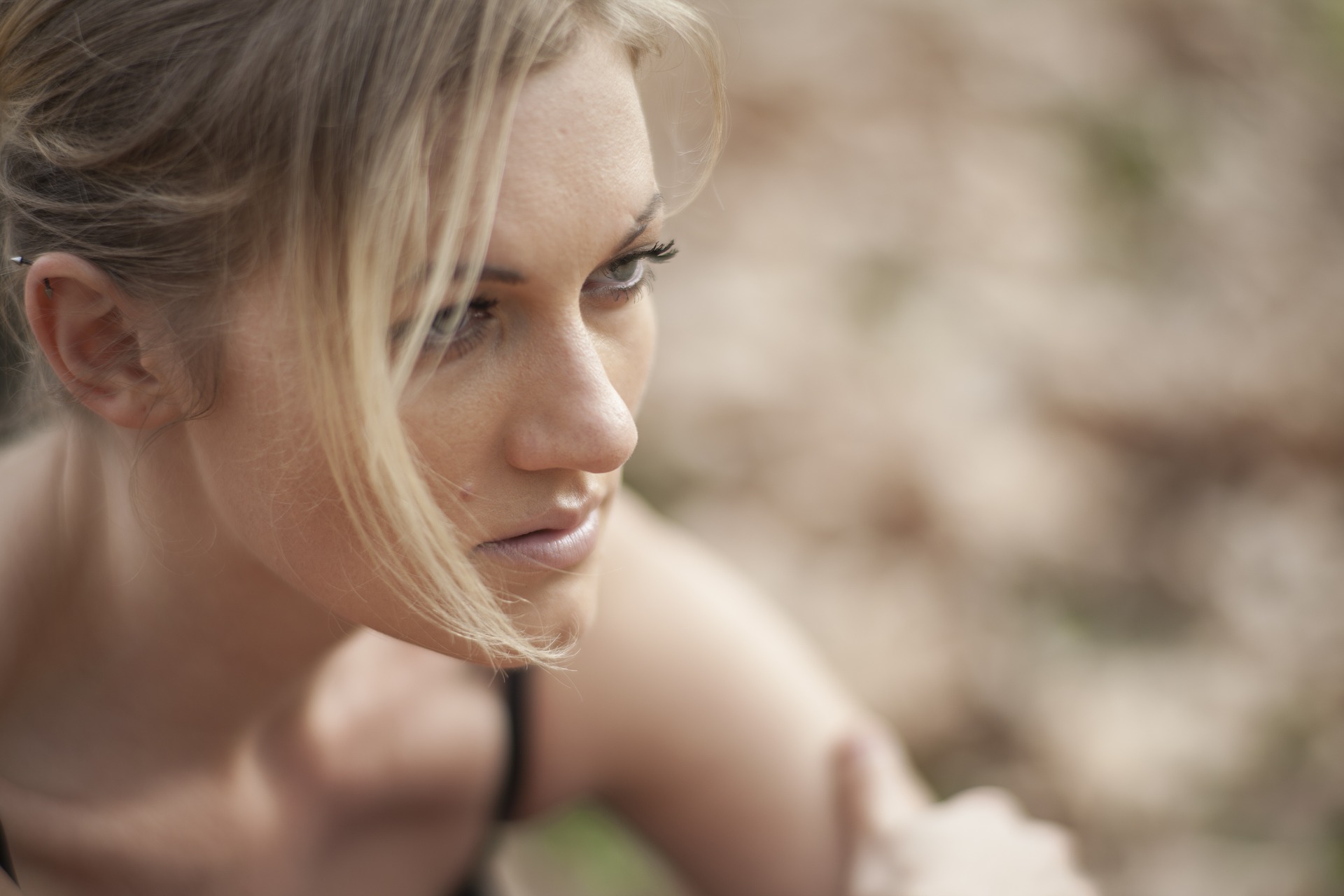 People with depression or anxiety disorders are at high risk of narcotics abuse.

Prescription narcotics are typically prescribed as pain relievers and in some cases, as anti-anxiety medications. In terms of narcotic abuse, both prescription and illegal drugs can lead to addiction within a fairly short period of time.

Over time, the build-up of narcotic materials in the brain blocks the production of endorphins, the brain’s natural pain-relief chemicals. This process causes a person’s tolerance threshold to increase at a rapid pace; meaning larger doses are needed to create the same relieving effects. In effect, narcotic abuse quickly leads to narcotic abuse as the brain becomes unable to function normally on its own.

Psychological risk factors for narcotics abuse often originate in childhood. Family dysfunction throughout childhood can have a significant bearing on a person’s tendencies towards narcotics abuse. Homes with little to no genuine communication taking place between family members create a ripe breeding ground for children to experiment with drugs. The addictive qualities of pain relief medications predispose teenagers to narcotics abuse and eventual addiction.

The same dysfunctional experiences from childhood can also become a psychological risk factor once a person reaches adulthood. This is especially the case for people who suffer from other psychological conditions like depression and anxiety.

Physical risk factors for narcotics abuse take root as of the very first time a person uses. Narcotic drugs have a strong self-reinforcing mechanism that immediately alters brain receptor activity. Since these drugs target the brain’s pain and pleasure centers, each time a person uses the feelings of euphoria and calm that result reinforce any behaviors associated with using. This means any behaviors or circumstances that prompt a person to ingest narcotics become part of the dependency/addiction cycle.

A study carried out by the University of Wisconsin-Madison followed a group of people who were prescribed narcotic medications for pain treatment. As narcotics are known to quickly increase a person’s tolerance levels, most of the people in the group continued to take pain pills even in cases where the pills did little to relieve pain symptoms. Over time, the self-reinforcing properties of the drugs began to strengthen the perception of pain experienced by group participants. In effect, the experience of pain became a reinforcing condition for taking narcotics drugs.

Ultimately, the psychological and physical risk factors associated with narcotics abuse tend to reinforce each other. This cycle accounts for why narcotic drugs are so addictive.

Small children have a higher chance of abusing narcotics when they get older when they have a disfunctional childhood. The risk factors for these children can be devastating.