Narcotic abuse poses numerous health threats to a person’s life including organ damage, such as heart failure, as well as mental illnesses to occur, and due to the analgesic effects of the drugs can lead to a person easily overdosing causing a coma or death to occur.

Narcotic abuse and narcotic addiction typically go hand in hand being that narcotics are highly addictive sedative drugs. Moreover, a person that abuses narcotics will begin to develop a tolerance to drug which will result in them needing to continually increase their dosage of the drug to get the effects that they want.

Narcotics abuse, if it develops into addiction, will eventually lead to a chronic illness in which the individual will feel a compulsion to take the drug and will experience uncontrollable urges to constantly have the drug. Narcotic addiction will eventually control a person’s life which leads to the majority of narcotic abusers suffering from financial problems, getting in trouble with the law, losing friends, ruining their relationships, and losing self-respect. 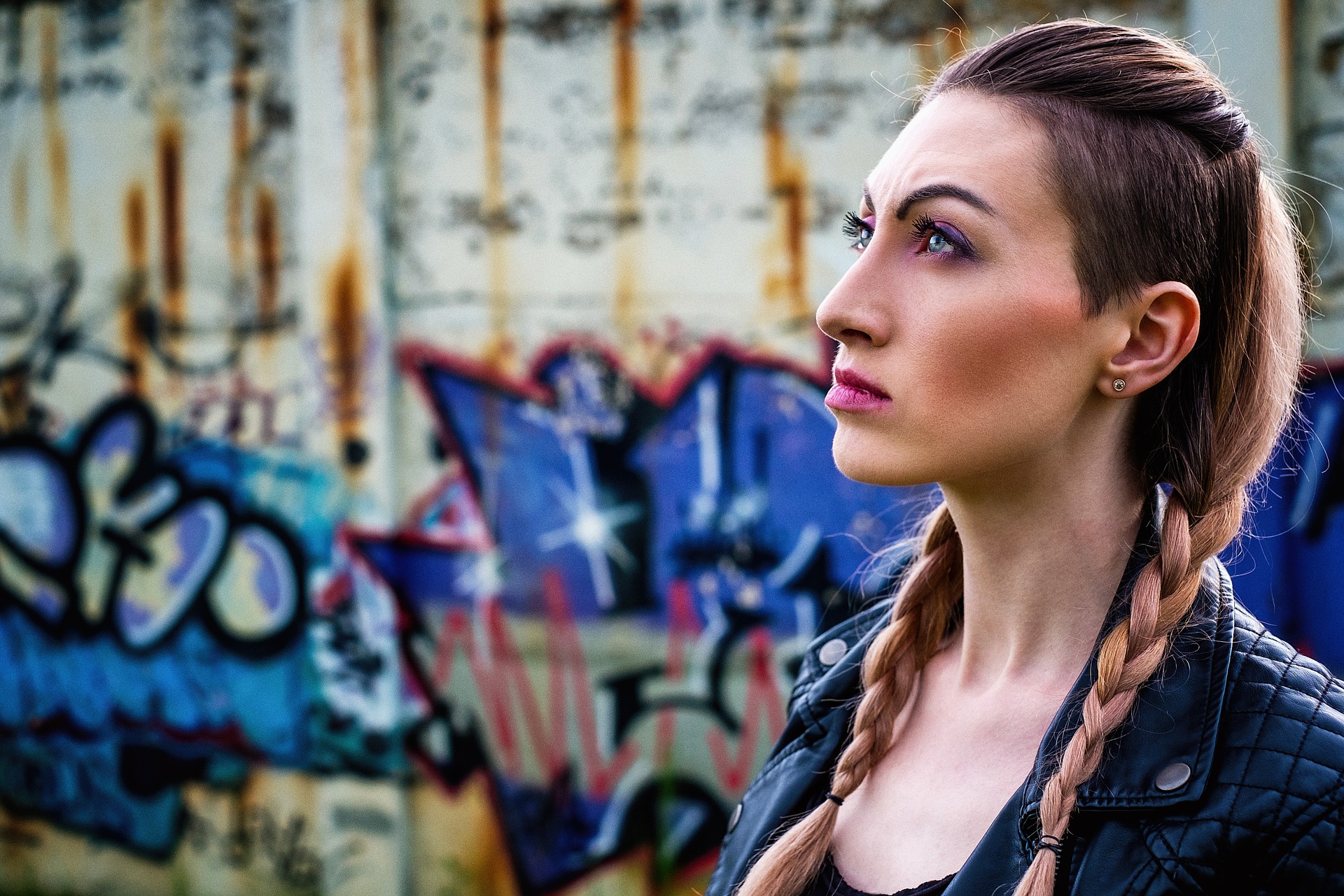 It is important to be able to diagnose abuse and misuse of narcotics so that your loved ones get the help they need!

Behaviorally, when a person is abusing a narcotic drug they can act out in ways that they never did before. Many people who abuse narcotics will begin to commit crimes, mostly stealing so that they can continue to afford their habit, or they can become more violent, especially when the drug is leaving their system and they need more of it. In addition, a person abusing narcotics may begin to pull away from friends and family, and will do limited physical activities.

Physically, a person abusing a narcotic will have dilated pupils and may sleep far more than usual. In addition, the majority of narcotics can cause a person to become constipated resulting in many narcotic abusers to use laxatives. Moreover, many narcotic abusers have a dry mouth and dried out mucus membranes, as well as experience sexual performance issues.

According to the National Institute on Drug Abuse, in 2010, 5.1 million people were using painkillers illegally in the United States.

Painkillers, such as Oxycontin, Percodan and Percocet are amongst the largest group of narcotics abused in addition to heroin. Narcotic treatment is available to people who need help overcoming their addictions and if a narcotics abuse diagnosis has been made on an individual they should attempt to receive help for their illness before it progresses any further.

Narcotic abuse will cause a person to display a multitude of signs and symptoms which can make the diagnosis easy for people to spot. Narcotic abuse affects individuals physically, mentally and psychologically.