Narcotics make up a wide category of drugs that are commonly abused or misused. The dangers of narcotics abuse run quite deep and can vary depending on the type of drug that is used and the level of abuse as well as various other factors. Risks range from deadly overdose to temporary loss of inhibitions which can lead to risk taking behaviors and troublesome outcomes.

Using any drug, be it a narcotic, a pain reliever, or even marijuana, has a risk of leading to addictive behaviors and dependency. According to Mayo Clinic, narcotics addiction may lead to intense cravings, and feelings of withdrawal if left untreated. People who become addicted to narcotics may:

Narcotics abuse that goes unkempt can and often does lead to addiction which is both difficult to cope with and equally challenging to treat. 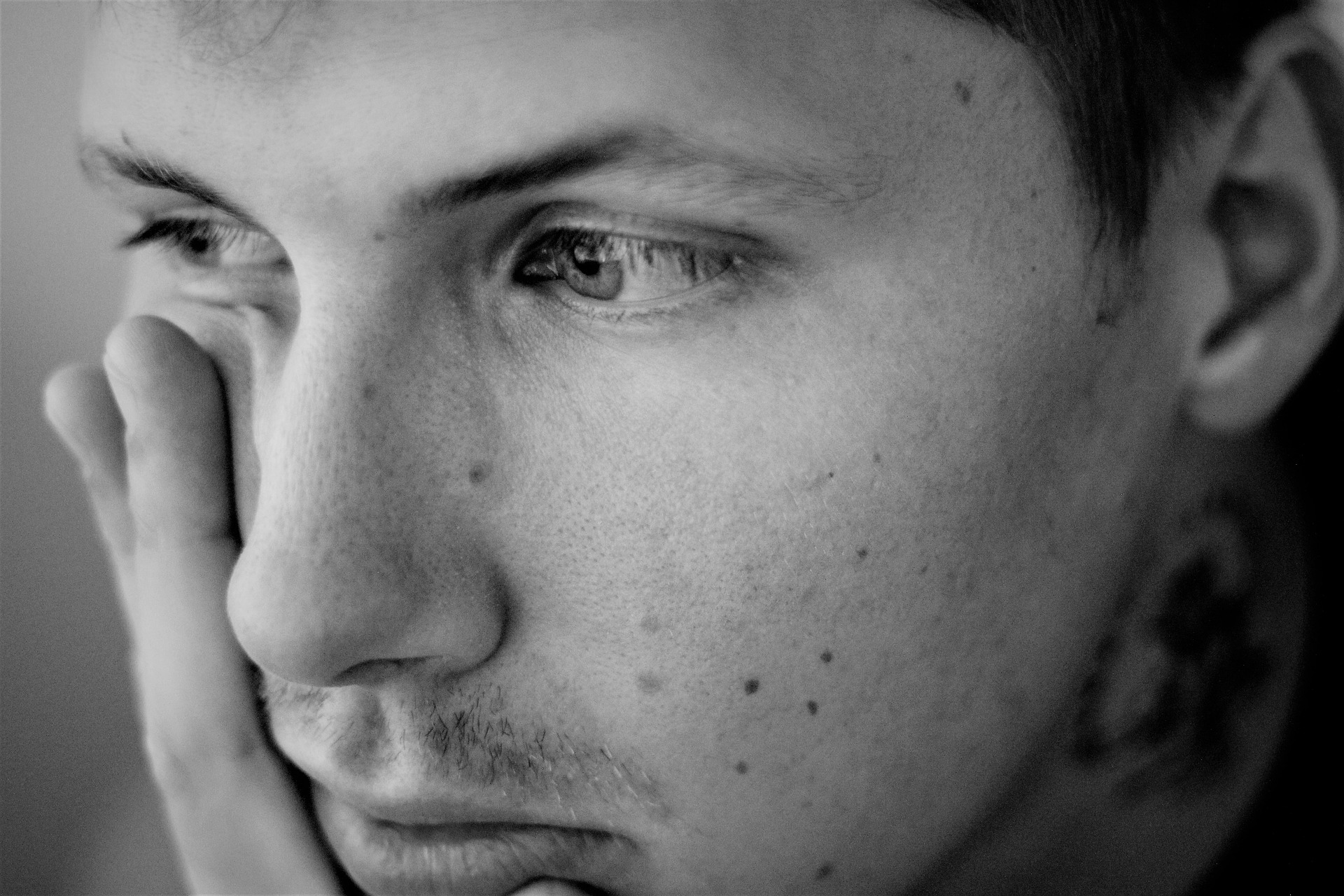 Narcotics abuse can lead to legal and financial troubles.

An overdose on narcotics can be a deadly situation even in the best case scenario it’s dangerous. Overdose can occur after just a single dose of narcotics if the user has never taken the drug before or if the drug being taken is stronger than expected. In fact, even when an individual thinks that he or she understands the full weight of the risk involved with using narcotics, the dangers of overdose are still eminent and can result in significant consequences.

Narcotics abuse causes people to do things that they may not normally do such as drive a vehicle while under the influence or take part in other risky behaviors that can lead to injury. The risk of becoming injured while under the influence of narcotics is heightened significantly and can worsen with the amount of narcotics being used as well as other factors. To add to the potential dangers associated with narcotics abuse, a recent study by the Centers for Disease Control found that emergency room visits linked to nonmedical use of narcotics rose 111% between 2004 and 2008.

Narcotics abuse is not only dangerous to the health and physical well-being of an individual, such use of drugs can also lead to an array of potential legal troubles. Possessing narcotics that are not prescribed or being caught purchasing narcotics from another individual are criminal activities punishable by incarceration, fines and other serious consequences. As narcotics abuse progresses to addiction, the risk of getting caught taking part in illegal activities as a result of the drug use is also heightened.

Addiction will make you do crazy things, like spend your bill money on drugs.  Narcotics abuse can lead to financial troubles that result from spending money on drugs rather than on priority expenses like rent, power or water. This type of drug abuse can also lead to problems at work which can result in job loss; job loss heightens financial problems making the overall burden of narcotics abuse even more extensive.

The abuse of narcotic drugs is dangerous as some are addictive, others are illegal to misuse and abuse, and their use can have serious medical consequences.